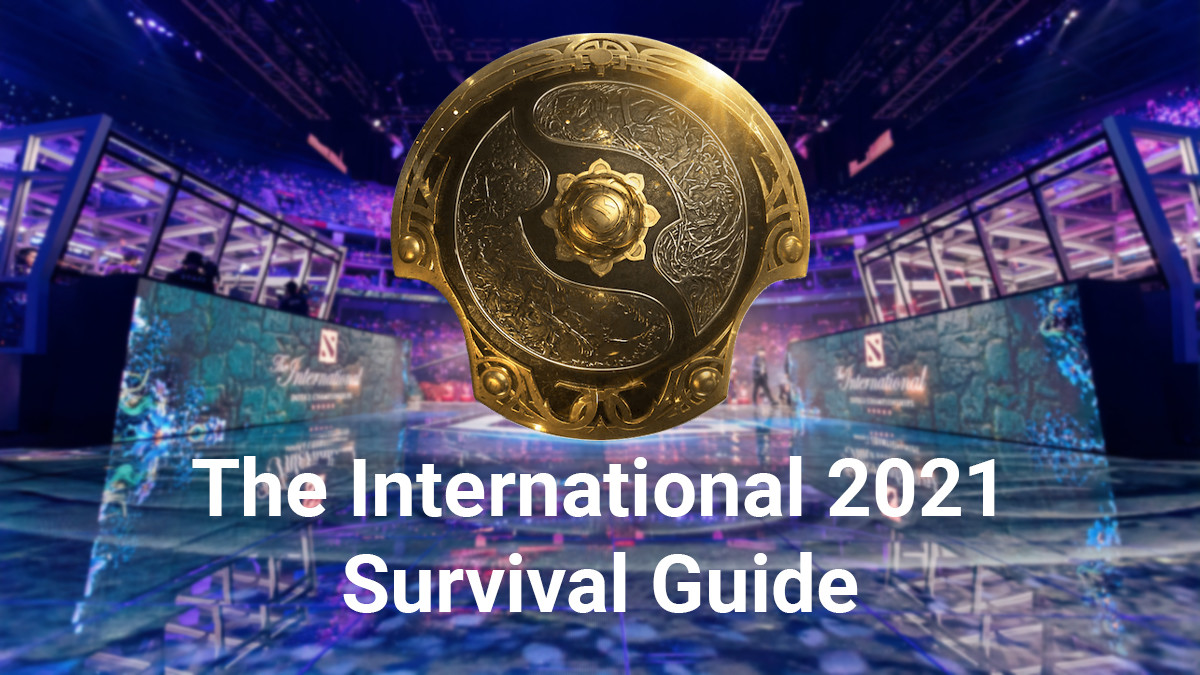 posted by NanaKrustofski,
Dota fans rejoice: The International 2021 will soon open it's doors! The long awaited world championship will finally start on 7 October and the glorious battle for the Aegis is just ahead. All information about the participants, format and talent of TI10. Note: This article will be updated once more information is available.

TI10 takes place from 7-17 October. 18 teams from all over the world will fight for the record breaking prizepool of $40,018,195 USD. If you have been out of the loop for a while: TI could not take place in 2020, and as such the crowdfunded money from the Battle Pass that year was simply kept as prize pool for this year and there was no new Battle Pass to collect money in 2021.

The event is split into a Group Stage and Playoffs. The teams will play the Group Stage from their dedicaded training rooms they got from Valve and the Playoffs will take place in the Arena Naţională. This year, there will be no live audience due to the pandemic.

12 of the teams earned their slot by collecting enough DPC points among the two Regional Leagues and Major tournaments in the past season. The remaining six participants went through Regional Qualifiers.

The matches can be watched on the official Twitch channel for TI: dota2ti. You can also follow the games in the Dota 2 client.

Teams that made it through the DPC


Teams that made it through the Qualifiers

Valve announced the two groups this Wednesday, 6 October. Get ready and choose your fantasy line-up in your Compendium!

The opening matches of the Group Stage kick off on Thursday, 7 October at 9:00 CEST. These are the first four encounters:

The Groups have been announced! Tune in for the Group Stage of The International 2021, kicking off in less than 24 hours. #TI10 https://t.co/j3WQq9BknP pic.twitter.com/kldfNA0KOA

Fans can also purchase a signed in-game autograph from each talent member for 99 cents, as well as leveling it up and unlocking voice lines to spam in matches.

While there is no traditional Battle Pass to fund the prizepool, there is a special Compendium where players can unlock rewards such as a new teasure. The The International 2021 Lineage Treasure includes nine already released hero sets reworked in the black-and-gold theme of TI.

Players can also make their tournament predictions, collect player cards and set up a fantasy roster for each day. If you still need to choose your predictions: Hurry up, there is not much time left!


What do you think: Which team is going to lift the Aegis this year?