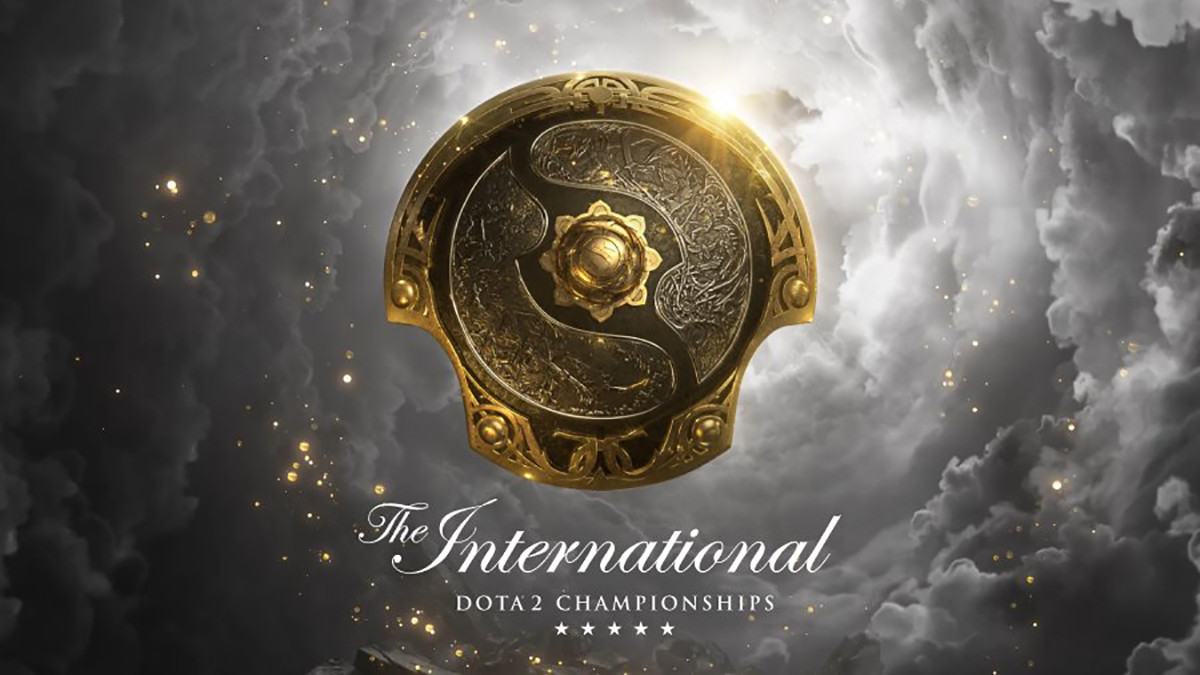 posted by NanaKrustofski,
Bad news for Dota 2 fans: The International 2021 will not allow a live audience and Valve cancels the tickets sale. Additionally, one of the panel members announced his withdrawal from the event. The International 2021 will not have a live audience for the first time in TI's history. Valve posted an update regarding the ticket sales for the world championship this Sunday.

Due to the rise in Covid-cases in Romania as well as new local restrictions in Bucharest, the developer decided they can no longer allow a live audience. Those who purchased tickets will be refunded automatically.

To ensure the safety of all players, talent, and production staff participating in the event, we have decided to refund all ticket sales for the live audience at The International 2021 — https://t.co/JOZQzxZ8Sf pic.twitter.com/77xnfvC5kv

While the decision is completely understandable and the health of the staff should always be the top priority, many fans are also upset. With TI kicking off on 7 October, some fans apparently have already travelled to Romania. Others are worried they will not get a refund for their flights and hotel bookings.

The first talent member also announced their withdrawal from the event: Former pro-player and analyst Peter 'ppd' Dager revealed on Twitter this Saturday that he decided to not attend TI this year, despite being invited to work on the panel.

Hey everyone I won't be attending TI. It was a hard decision that I hope everyone will respect. I'm looking forward to watching my favorite event of the year from home this time around so GLHF everyone! DON'T LET OG WIN AGAIN!!!