OG icon Ceb might miss TI due to surgery recovery 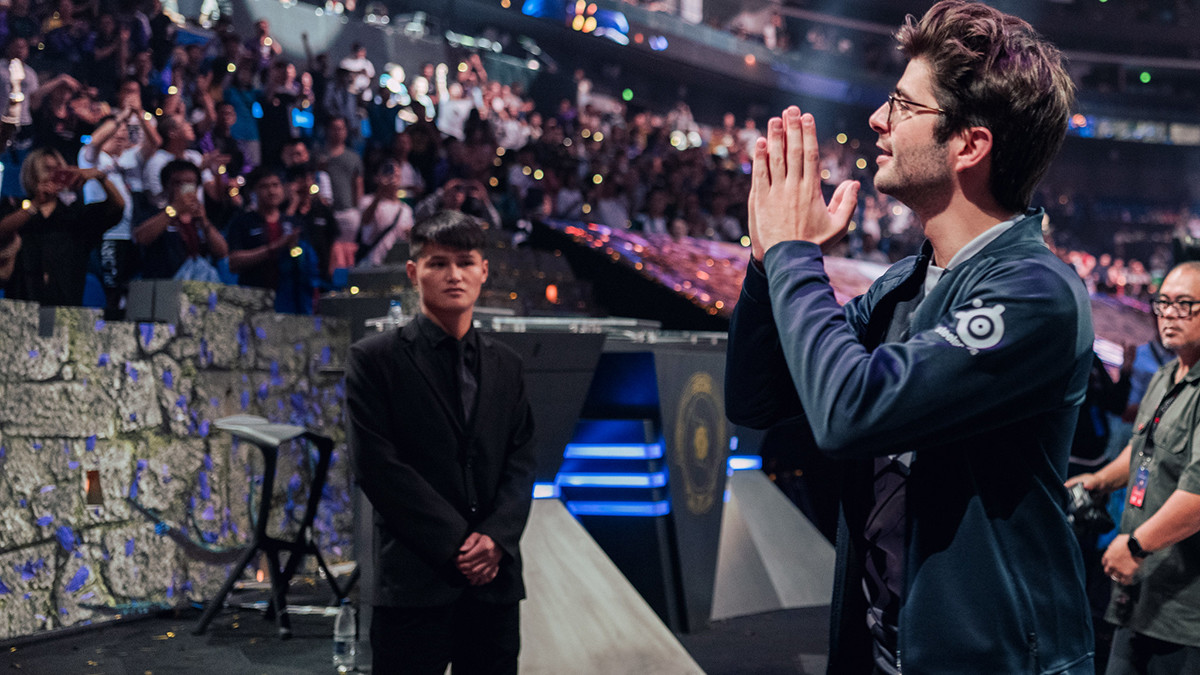 posted by NanaKrustofski,
OG's offlaner and back-to-back champion Sebastien 'Ceb' Debs might not be able to play at this year's The International 2021 due to medical issues. The iconic player from France shared bad news for his fans and the general Dota world this Friday. The 29-year old is currently recovering from an eye surgery and is not yet certain if he will be able to attend the world championship.

Ceb recently underwent an emergency surgery due to a retinal detachment in his left eye. As the Frenchman exlains in the TwitLonger, he was "few hours away from losing sight irreversibly".

Luckily, the operation was a success. He is now fighting back his way against the pain and fatigue. OG posted on their official homepage that Michael 'm`ICKe' Vu would jump in as a stand-in.

TI10 is only a week away, starting on 7 October. OG are one of THE teams to watch after their two miracle runs in the previous world championships where they went down in the history of Dota as the first back-to-back winners. The team made it through the The International 10 Western Europe Qualifiers in a spectacular last-minute run, claiming their ticket for their chance to once again fight for the Aegis.