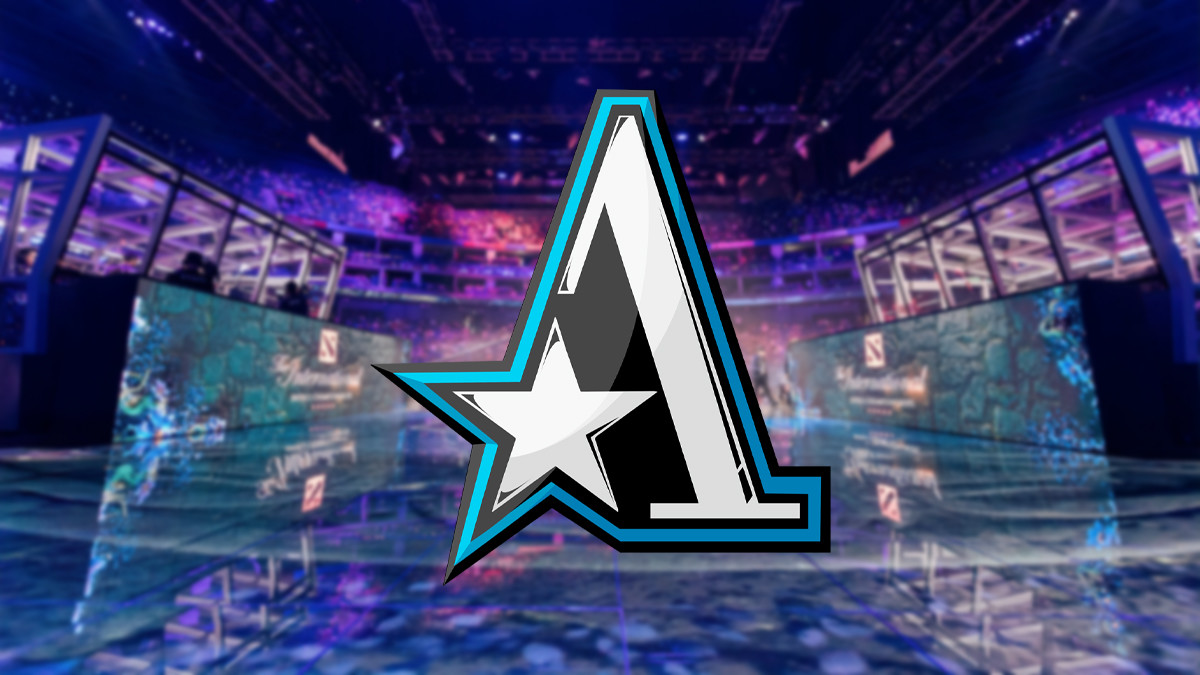 posted by NanaKrustofski,
Eight days before the most important tournament in Dota 2, several players of Team Aster fell ill. The four other Chinese teams that are located in the same hotel appear to be fine. Update from 5 October:

Team Aster announced on their Weibo page this Tuesday that after negotiations with multiple parties, it was decided that they would be allowed to play TI10 online. They are still located in their original practice room in an isolated environment and will play the entire Group Stage from there.

As Tiffani "Oling" Lim shared on Twitter this Thursday, it seems like all members of Aster are now tested positive. This was revealed by the co-owner of the organisation, Dota icon Xu 'BurNIng' Zhilei.

According to @TeamAsterCN's co-founder BurNIng, all 10 members of Team Aster (including players) who are currently in Bucharest for #TI10 have tested positive for Covid.

Invictus Gaming also revealed a positive case among their players this Thursday. As the organisation posted on their Weibo page, their offlaner Thiay 'JT-' Jun Wen showed symptoms and was then tested positive.

iG further explained that the tests on 28 September had all been negative, but his symptoms started to show the following day. He is now self-isolating, as well as one of their staff members who was in contact with him but does not show any symptoms.

The Chinese organisation Team Aster reported on Wednesday, 29 September, that several of their members had tested positive for the corona virus. This was revealed in a Weibo post where Aster explained that they are currently self-isolating and in discussions with Valve and PGL.

Aster also revealed that they were staying in the same hotel as the other Chinese teams, being PSG.LGD, Elephant, Vici Gaming and Invictus Gaming. The teams declared that none of their players or members have shown any symptoms and are currently awaiting test results.

The International 2021 is about to kick off on 7 October. So far, there is no official statement by Valve about the situation regarding Aster.