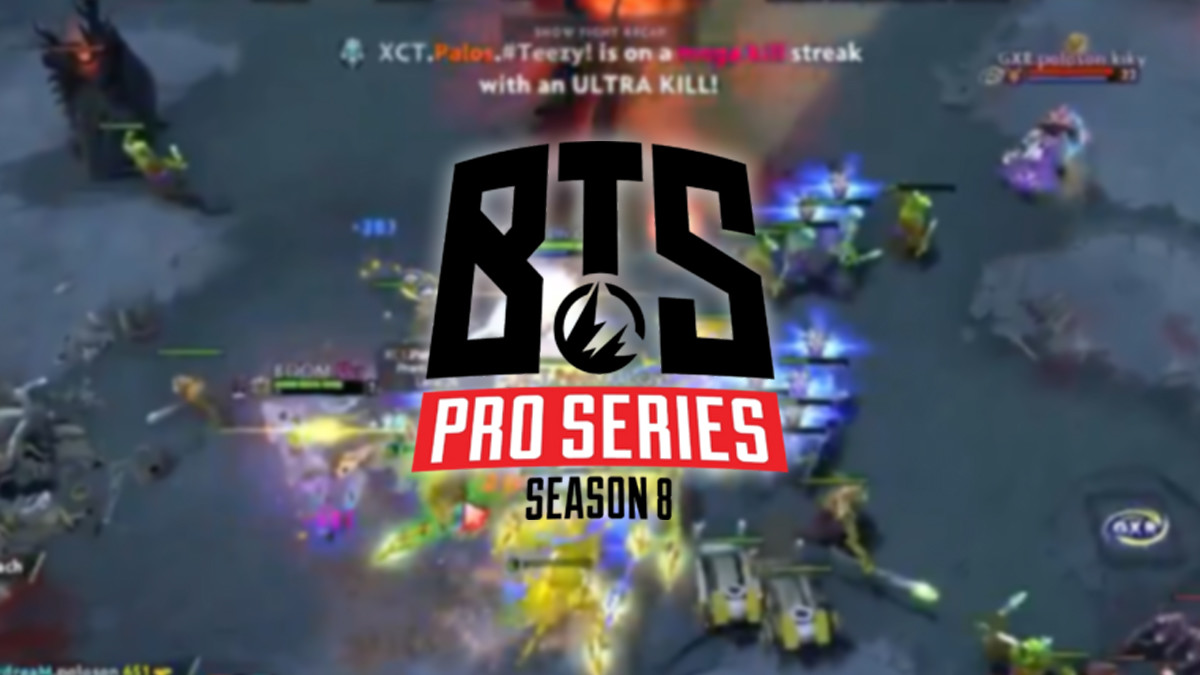 posted by Smyke,
Players from America and Southeast Asia are currently battling each other in two tournaments from Beyond The Summit. Which teams will advance to the Grand Finals?

Peruvian NoPing Esports are continuing their winning spree after dominating the Group Stage with a 14-4 result. The team fought their way to the Upper Bracket Final where they will face Infamous next on 25 September. The matches will be broadcasted on the official Twitch channel of Beyond The Summit.

.@NoPingEsports take the series 2-1 and knock D2 Hustlers into the Lower Bracket of #ProSeries 8 Playoffs! 👏

Stay tuned, second series of the day is coming up in just a moment!


In Southeast Asia as well, for four of the ten participants the journey has already come to an end. The region has a prize pool of $60,000 to share and the matches can also be watched on the official Twitch channel of Beyond The Summit.

Two teams are already in the Upper Bracket Finals: Team SMG and BOOM Esports are going to face each other on 25 September next.

BOOM are once again attracting attention with their midlaner Erin Jasper 'Yopaj' Ferrer who showed an incredible performance on Puck in their latest match against Nigma Galaxy SEA. While the team was heavily behind in kills, they initiated a great comeback and advanced with a 2-0 victory.

It start from this sacred number pic.twitter.com/tYcffNVAxb