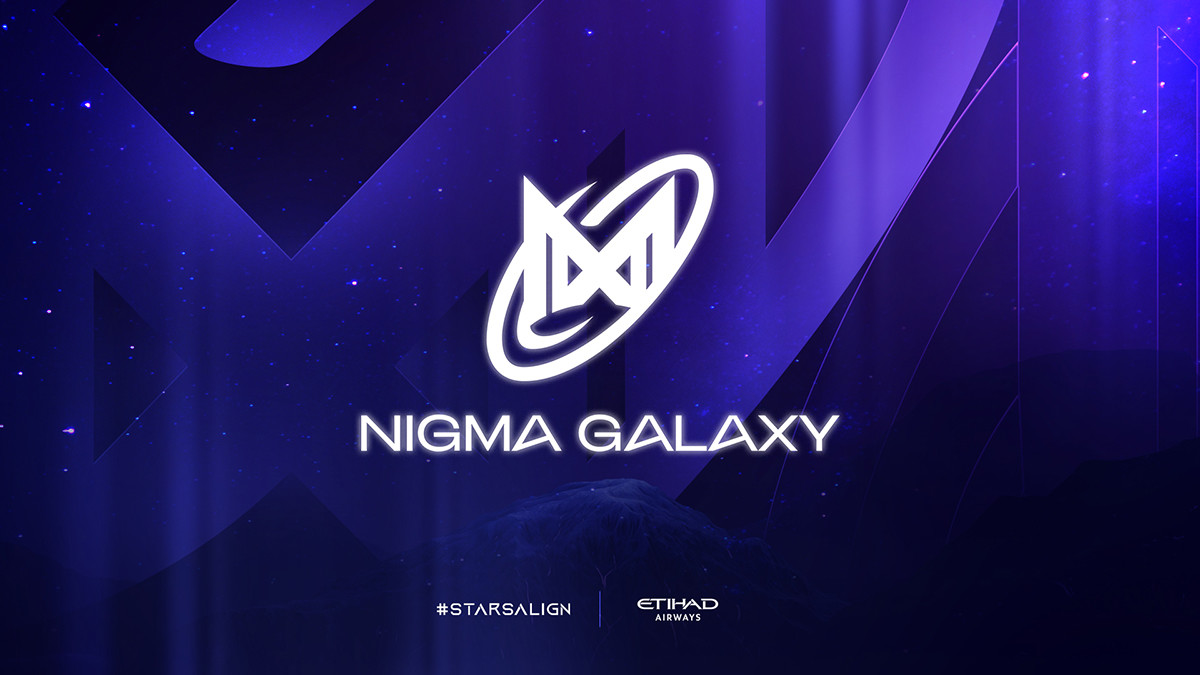 posted by NanaKrustofski,
What is stronger than a single star? An entire galaxy: Nigma and Galaxy Racer merged for a joint esports division. The Emirati organisation Nigma announced a merger with Galaxy Racer Esports this Monday. While the latter is widely known in the Dota scene for their participation in SEA tournaments and their signing of four Singaporean players, the organisation itself also has its roots in the United Arab Emirates.

We're excited to announce Nigma Galaxy, the new competitive division of Galaxy Racer, a merger between @TeamNigma and @GalaxyRacerDxb!

The fusion comes with a name change from Nigma to Nigma Galaxy, a new logo and the management of the various esports rosters from Galaxy Racer in League of Legends, VALORANT, CS:GO, Free Fire, PUBG MOBILE, BGMI and Fortnite. Both organisations had individual Dota 2 divisions before; there is no detailed information in the press release about how the two teams will be handled. However, it was pointed out that both Nigma Galaxy and Galaxy Racer will operate as a standalone entity, therefore leading to the assumption that both Dota squads will be kept separately.

According to their press release, the merger aims to support home-grown talent and strenghten the MENA region. The statement also teased plans for the creation of the Nigma Galaxy Academy to foster young aspiring gamers. Nigma Galaxy will also join Abu Dhabi Gaming which is a new initiative to promote the development of regional talent.