NTS to join PSG.LGD at TI 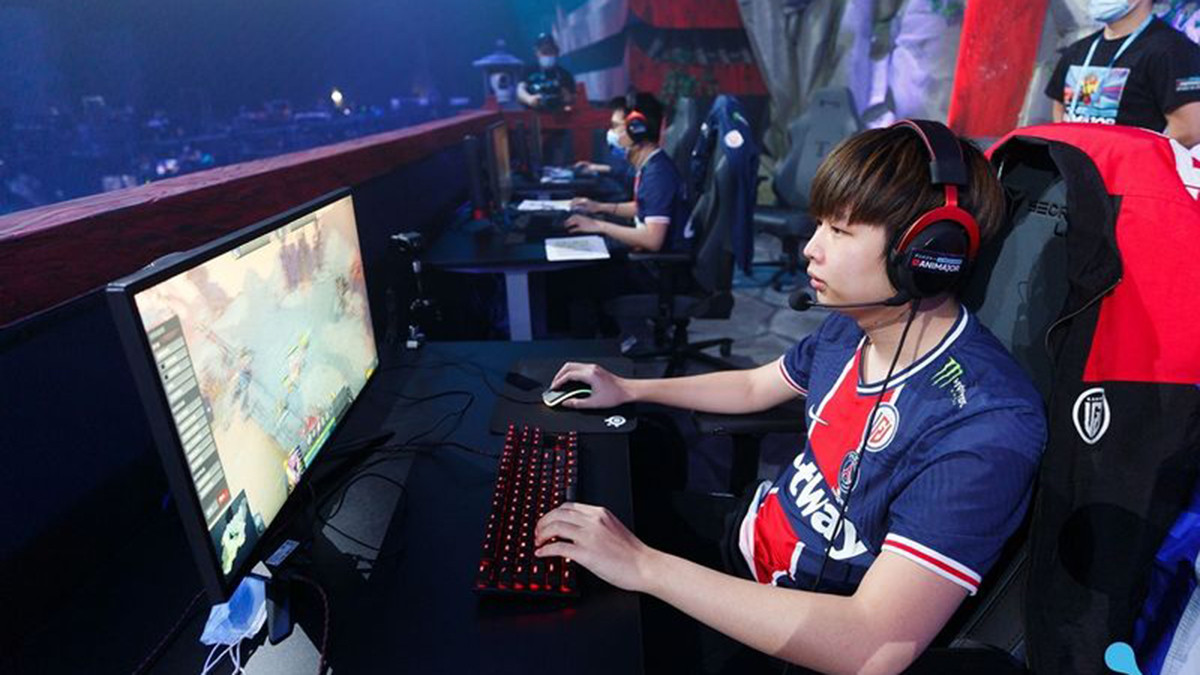 posted by Smyke,
The Chinese top team and their fans hoped for a long time and now we have confirmation: PSG.LGD will compete at TI10 with Malaysian star player Cheng 'NothingToSay' Jin Xiang. For a long time, it was unclear whether PSG.LGD would attend the upcoming The International 2021 with NTS or whether coach Zhang 'xiao8' Ning would have to replace him again. As of Wednesday, all issues that arose from travelling restrictions seem to have been resolved, as a Malaysian official tweeted:

Glad to be able to help NothingToSay to the TI. NTS is among the best players in Asia right now, and plays for PSG.LGD, the best team in the world right now. We had a chance to meet in the office and give encouragement. Nothing to Say!

Sending of “NothingToSay” of to Romania for Ti10 Dota 2 competition in Romania. NTS was ranked No.1 at SEA.


PSG.LGD will take on TI with full force

With NTS joining Wang Chun 'Ame' Yu and the others in Romania, the Chinese team is certainly one of the favourites to watch.

At the first TI since 2019, NTS and his team will take on powerhouses such as Team Secret and two-time world champions OG and compete for the lion's share of the record prize pool of more than $40 million. It takes place from 7-17 October.