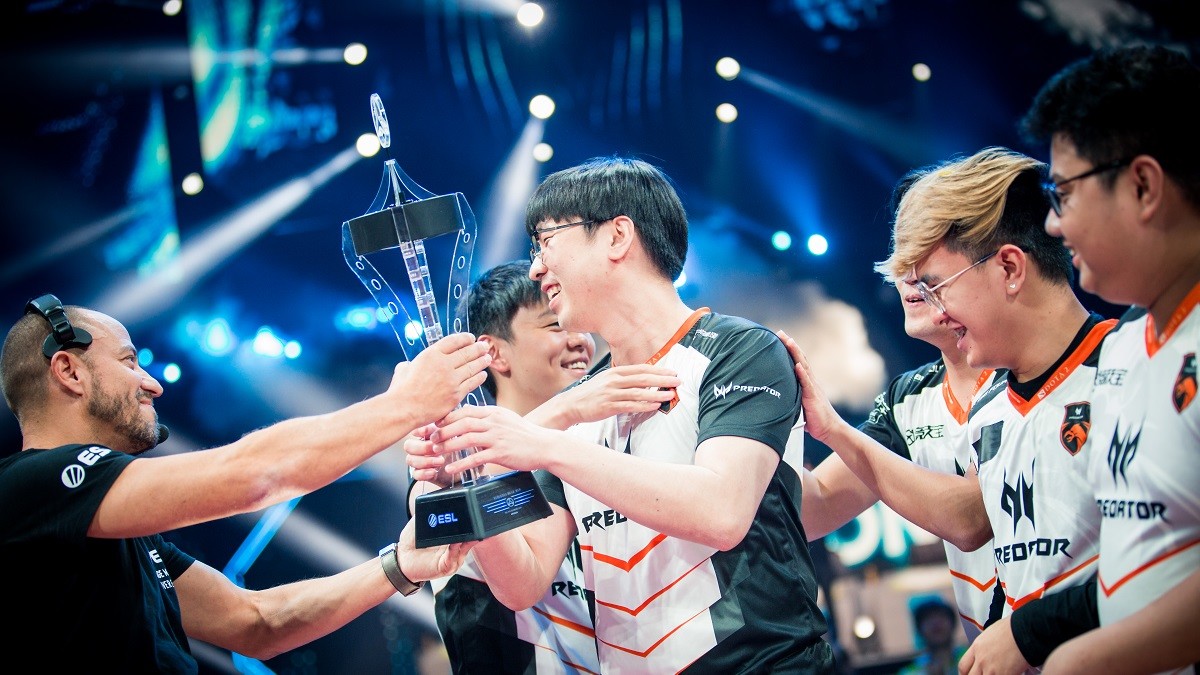 posted by Smyke,
Filipino Dota TNC Predator releases entiry roster, parting from longstanding players Gabbi, Armel, and Tims. TNC had a difficult DPC season. Despite their successes in several online tournaments such as ESL One Thailand 2020 or the BTS Pro Series, the Filipino team didn't make it through SEA Qualifier for The International 2021. They lost in the Grand Finals against Fnatic 3-2.

With no big tournaments to play before the next season it's a rough time for teams without a TI ticket. So it doesn't come by surprise that the organisation and its squad decided to end their contracts from 15 September, going public with that decision on Monday.

Where will they end up?

It's been quite the journey these past three to four years.

On September 15, 2021, TNC Predator will announce the free agency of its full roster. TNC and its players have discussed in terms of individual growth and agreed that this would be the best decision moving forward. pic.twitter.com/aH18lkwlgv

All five players will be free agents for the next season. Although they're all seasoned players with a lot of experience, we'll probably won't see them join new rosters before TI ends in late October - it's the end of an era in Filipino Dota. While Jun 'Bokerino' Kanehara and Andrew 'BooMie' Knight were young talents and just recently joined the squad, it will be weird to see Timothy 'Tims' Randrup wear another jersey. The position 4 support was part of the roster for almost five years.

Even Kim Villafuerte 'Gabbi' Santos and Armel Paul 'Armel' Tabios were part of the organisation for almost three years. Their biggest success was winning ESL One Hamburg 2019 in 2019 - one of the last international offline tournament before the pandemic.

All eyes will be now on the two SEA squads at TI10, T1 and Fnatic. Both teams have very talented players. If those squads can't succeed as SEA's hope to bring the first Aegis home, we'll maybe see a big shuffle in the region. Merging a super team out of players from T1, Fnatic and the former TNC Predator squad.

Who would you like to join forces in an SEA super team?