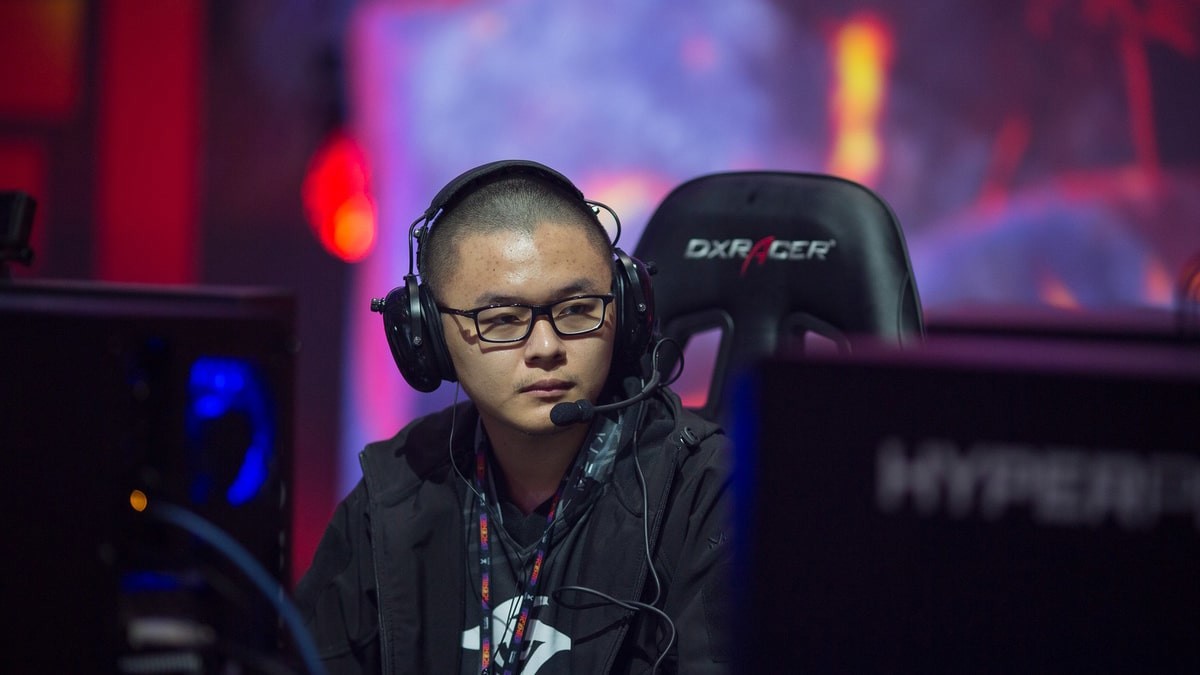 posted by Smyke,
Team Secret's former mid laner carries Team SMG to three victories at BTS SEA over the weekend. Meanwhile, Team Team take first place in the American series for the time being. With a few weeks still to go until we may enjoy the first TI in more than two years, Dota fans can currently enjoy some action at BTS Pro Series Season 8: SEA and BTS Pro Series Season 8: AM. Each series features ten teams from the respective regions, including notable participants such as 4 Zoomers (AM) or Team SMG (SEA).

Over the weekend (including Friday), the two tournaments delivered some interesting match-ups which gave a good indication of what to expect for the remainder of the group stage: fierce battles over every single map to make the playoffs.

After a somewhat lukewarm start, Team SMG made a big statement in their last three matches which they took 2-0 each. The team boasts some of the region's most talented players such as Kam 'Moon' Boon Seng and Damien 'kpii' Chok. Also, the team is now home of Secret and OG's former position one MidOne. The legendary player left Secret in the end of 2019 after more than three years, winning multiple big tournaments. After that he joined OG for a year, before he parted ways with them due to travel restrictions and high ping.

On all six maps played over the weekend, the Malaysian legend showed that he is still one of the absolute best players to ever touch the game. He carried his team to victory in all of these games, leading the scoreboard every time. While some might argue that BTS' level of competition wasn't that high, the team line-up consists of some well-known SEA stacks such as BOOM Esports and Execration, who defeated SMG in the TI qualifier. However, with SMG's performance constantly improving and MidOne getting back into competition, it will be interesting to see how they will fare in the next DPC circuit, especially if offline events are back on the menu.

At the moment, Team SMG lead the standings (4-2-0) ahead of BOOM Esports (3-2-0) and Motivate.Trust Gaming (2-1-2). SMG's next match takes place on Tuesday. The round-robin group stage concludes on 19 September, the playoffs begin on 22 September.

In the American BTS Pro Series, featuring teams from both North and South America, we saw a lot of ties over the last three matchdays: eight out of twelve matches ended in a draw. The wholly US based stack Team Team played in five of these matches and managed to secure three victories. Thanks to this performance, the former team of Jacky 'EternaLEnVy' Mao secured first place in the standings for now (3-3-1). In their last series on Sunday, Team Team even beat EE's 4 Zoomers (also known as a new incarnation of S A D B O Y S) on two rather one-sided maps.

Despite occupying first place, TT cannot get comfortable just yet. They still have two series to play, while other teams have played only one so far. This means, the standings could see one or two upsets coming this week. The BTS Pro Series Seasons go on until 26 and 27 September respectively. While the SEA edition will award $24,000 to the winner, the AM champions receive $16,000.