Aui: EG was the polar opposite of OG | Position 6 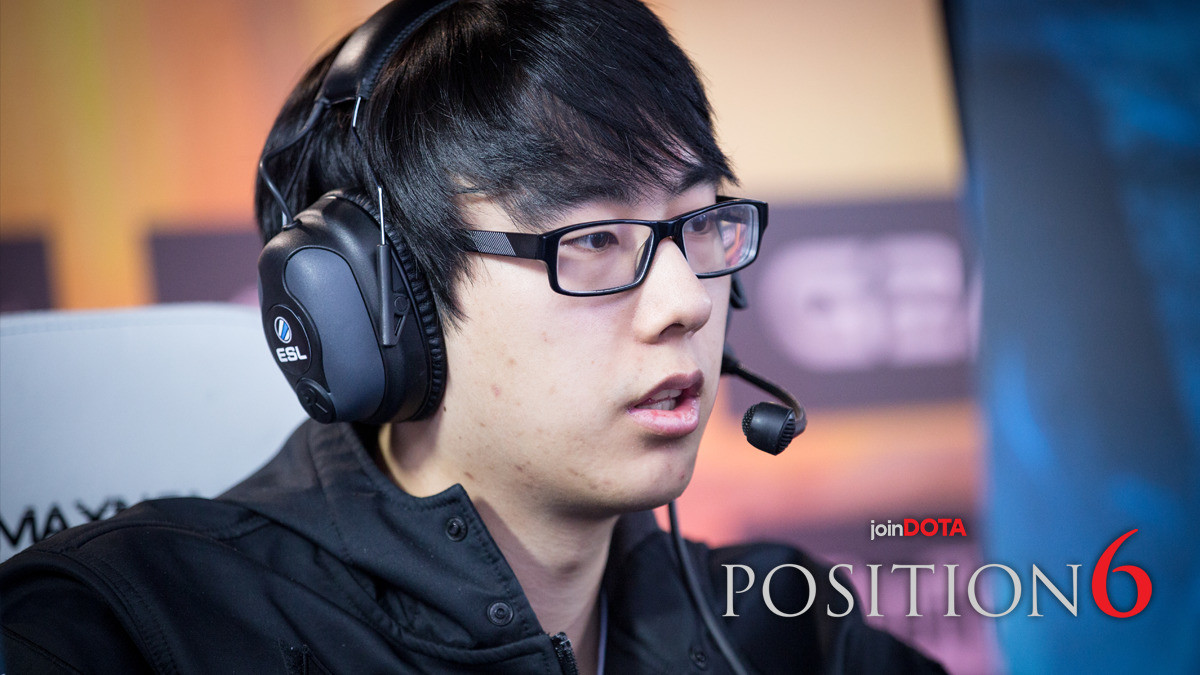 posted by kitkat,
Dan welcomes Kurtis 'Aui_2000' Ling for this weeks' episode of Positon 6. Chatting about Aui's history in the Dota 2 scene, and his possible future plans.

Aui started his esports career with both StarCraft 2 and Dota, but quickly put his focus on Dota 2, and has been a mainstay in the scene since the very beginning of the game. His biggest victory being a win at The International 2015 with his then team Evil Geniuses.

He has also tried his hand at coaching and his voice at casting. In the episode Aui talks about his past experiences with both being an on-screen talent, helping teams to victory as a coach and being a professional player, and how all of these different hats have helped him learn and understand the game better. He talks about how these different roles are often intertwined, especially when it comes to having a greater understanding of Dota 2.

Why the hell do people keep asking me about crypto in my AMA? Why would you want any sort of advice about that from me? I've basically only played video games for the past 10 years of my life. Is this some weird cult thing?

Further on, Aui talks about his past experiences in different teams. How the kick from Cloud9 and later on EG affected his mental state. He says he regretted not taking a break after the latter, but has found learnings in it regardless. Aui also touches the topic of future for him. He is not yet sure where he will end up -- as a caster or coach -- currently practicing both mediums of learning and teaching to an extent. He is currently advising Tundra Esports, but is definitely looking forward to being a part of more Dota 2 broadcasts.