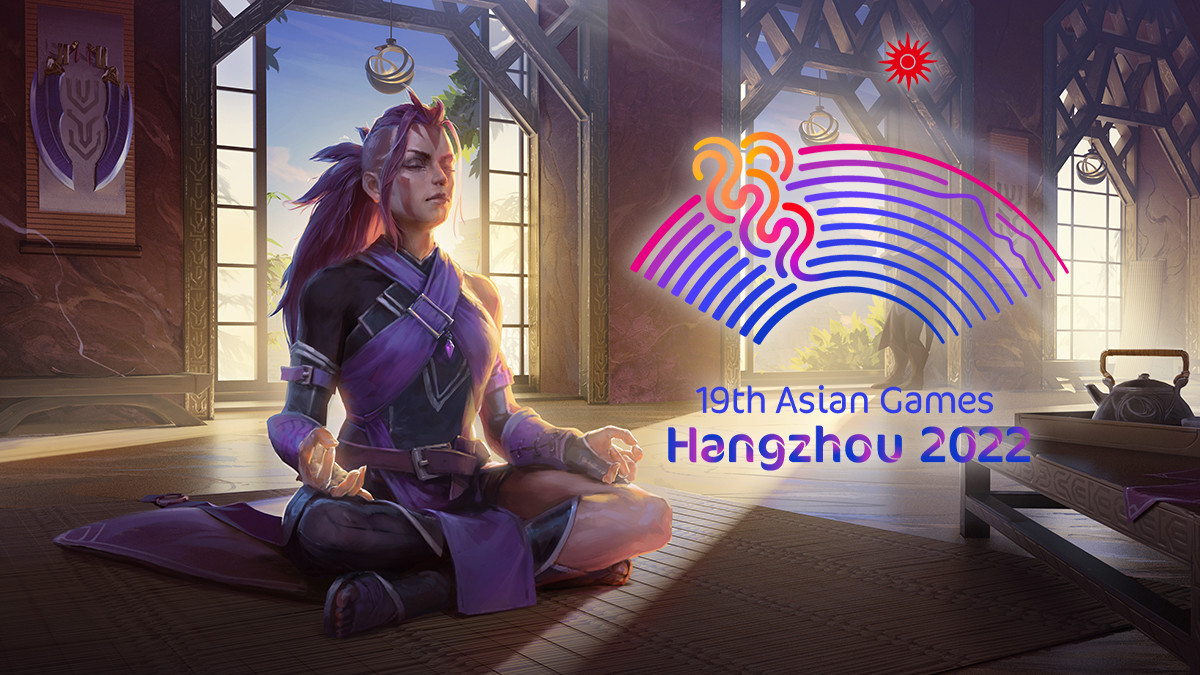 posted by NanaKrustofski,
Ever dreamt of receiving an Olympic medal for playing Dota 2? Then increase your practice sessions because this dream can become reality in the next year. The 2022 Asian Games will include the MOBA as an official medal sport. The Olympic Council of Asia shared their plans of including eight esports titles as an official medal sport at the 19th Asian Games in Hangzhou. The information was revealed in a press release this Wednesday.

These eight games will be played at the 2022 Asian Games:

Additionally, there will be two demonstration events, being the AESF Robot Masters and the AESF VR Sports.

For those who have a faint memory of esports already being a part of the Olympics: Esports was a demonstration discipline at the 18th Asian Games in Indonesia in 2018. The medals there did not count in the official medal rankings and Dota 2 was not a part of that demonstration.

It is not clear yet who will participate at the event and what the qualifying process looks like. The Asian Games will take place from 10-25 September 2022 in Hangzhou, Zhejiang, China.

Which Dota players do you want to see compete in the 2022 Asian Games?