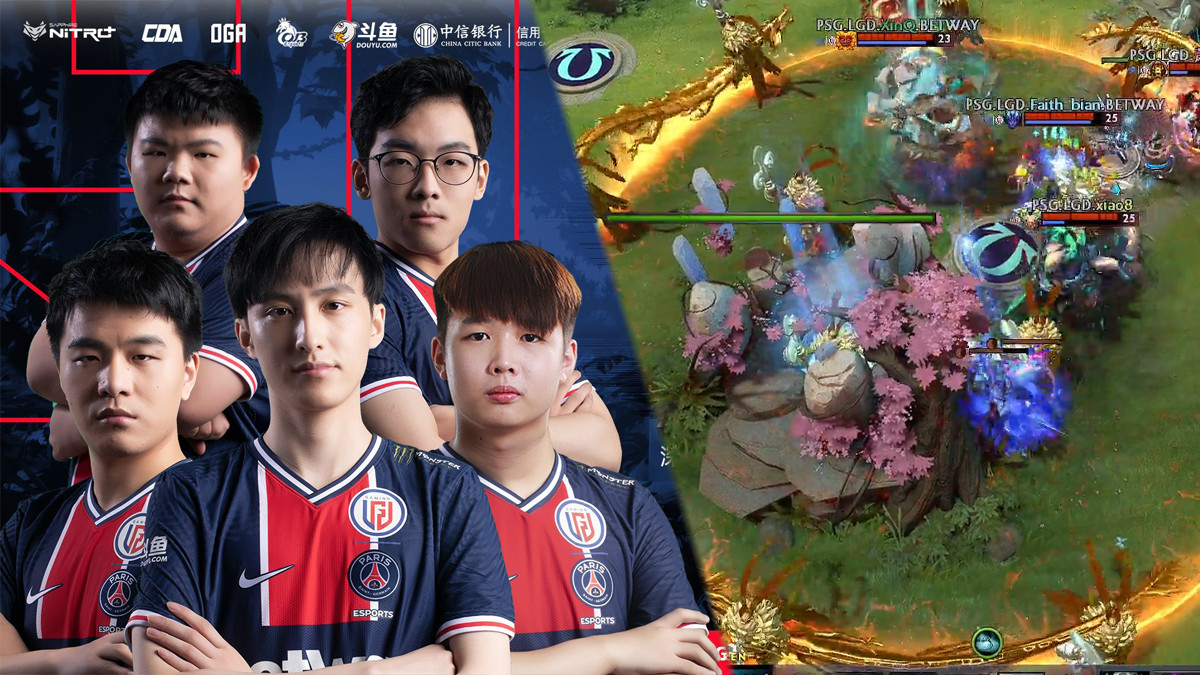 posted by Smyke,
The OGA Dota PIT Invitational started with an exciting encounter between PSG.LGD and Undying. Despite the strong performance of the NA squad, they could not conquer the Chinese powerhouse. The OGA Dota PIT Invitational kicked off this Monday and already brought a highlight series to enjoy. The tournament itself runs from 6-10 September and features eight teams from all over the world who are fighting for their share of the $275,000 prize pool.

We are glad to announce our latest event - OGA DOTA PIT Invitational by @SapphireTech.

PSG.LGD and Undying open the tournament with a nail-biting 2-1 encounter where LGD won two games that Undying clearly seemed to have in the bag. Note: LGD are currently playing with their coach Zhang 'xiao8' Ning as a stand-in for their midlaner Cheng 'NothingToSay' Jin Xiang.

Let's rewind back to the start. Game 1 was a clean victory for the NA team with Jonathan Bryle 'Bryle' Santos De Guia dominating his opponents with a 17/2/18 Storm Spirit.

In the second game, Bryle also sported a strong KDA, this time on Void Spirit. In general his team was doing great and they kept the networth lead, eventually reaching an advantage in gold of nearly 7k. But just when they peaked, the wrath of LGD was unleashed. The Chinese team turned around, team-wiped their enemies and pushed through their base with the heavy-hitting Vengeful Spirit played by Zhang 'Faith Bian' Ruida.

The third and final game concluded in a similar manner. Undying were constantly in the lead, with an insane gold advantage of 17k. LGD once again turned the match around and they could secure their victory winning the third Roshan fight.

LGD advance and will face the winner of Team Spirit vs T1 next. Undying will have to claw their way through the Lower Bracket, their next enemy being the losing team of T1 vs Spirit.