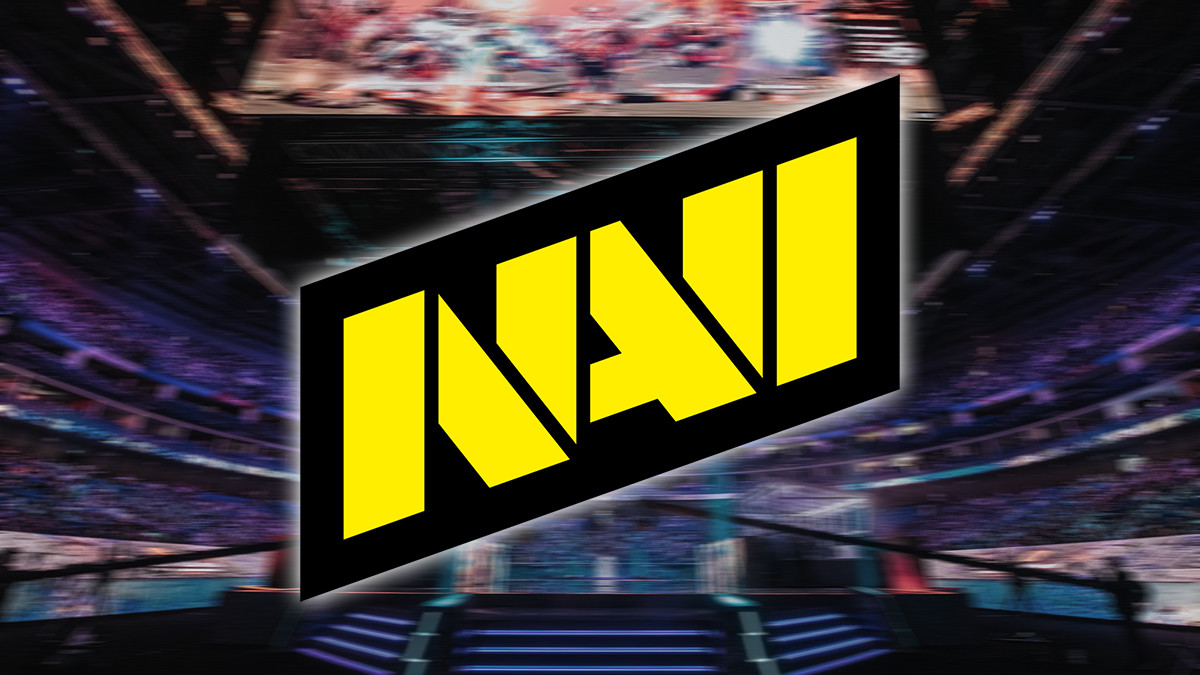 posted by NanaKrustofski,
The CIS organisation Natus Vincere is ready to go back into action as they completed their roster with two new players. Additionally, Ivan 'Artstyle' Antonov will return as a coach. They are born to win, and they are ready with a new roster. Ukrainian organisation Natus Vincere announced their complete line-up this Thursday which features two new players and one very familiar face as their coach.

Okay, here's what everyone's been waiting for... Meet the renewed NAVI #DOTA2!

The two support positions are now filled by Ilya 'AlohaDance' Korobkin and Aleksey 'Solo' Berezin. 23-year old AlohaDance has not been part of an organisation since August 2020, where he last played for FlyToMoon. It will be his first time representing Na'Vi. Solo is also new to the organisation; he most recently played for NoTechies.

Their coach on the other hand has a broad history with Na'Vi: Ivan 'Artstyle' Antonov returns to the team! The Ukrainian star player was part of Na'Vi back in 2011 where they managed to win the very first The International ever. He eventually returned to the org in 2015 and left again a year later. Then he started to pursue a career as a coach where he most recently worked for PuckChamp.

The full roster of Na'Vi:

What do you think of the new line-up?