Dota Plus update gets criticised for old sets 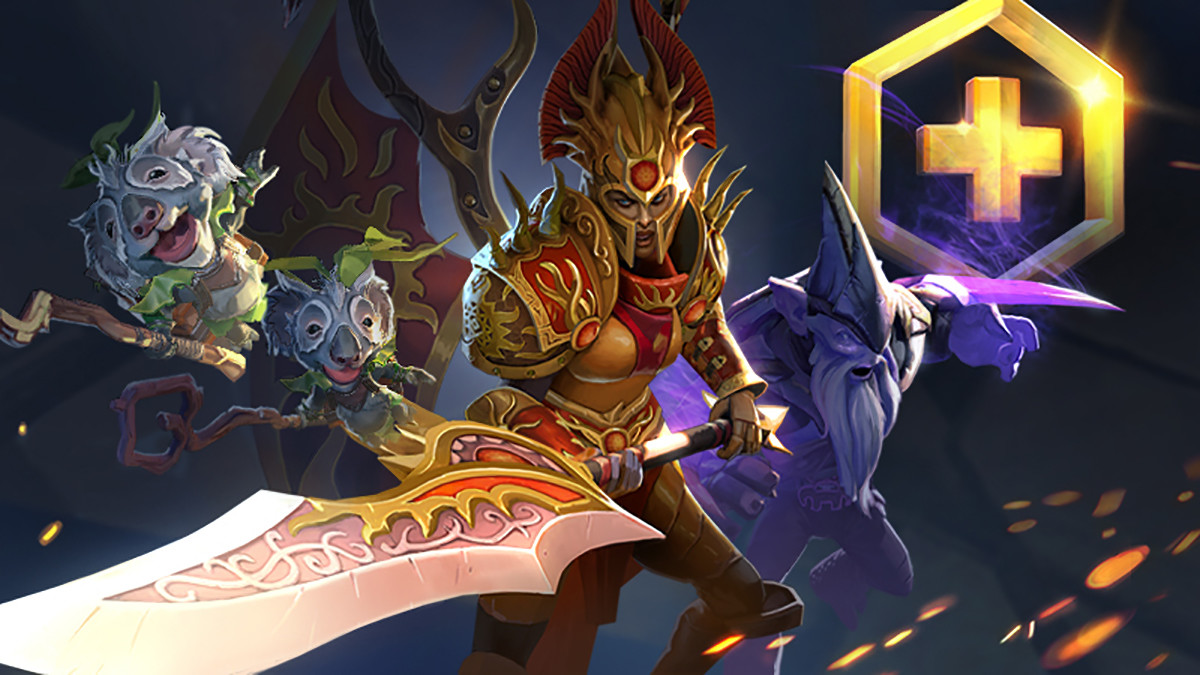 posted by Smyke,
The most recent Dota Plus update could not entice the entire playerbase. Some fans are unhappy with the lack of enjoyable and innovative content, as well as old hero sets. Valve released the new update for Dota Plus this Wednesday. The feature now includes more in-game recommendations for players, a new seasonal treasure and updated quests. Additionally, the voicelines of iconic Filipino caster Aldrin Paulo "Dunoo" Pangan were included.

The Dota Plus Fall Update is live with a new Seasonal Treasure and more.https://t.co/XOUskdby4P pic.twitter.com/94kiOhwr52

Dota Plus now includes some of the features from the Nemestice Battle Pass, such as Neutral Item Suggestions and enhanced Quick Buy Recommendations. With the additional quests, players can earn up to 115,200 shards during the season.

The most important update is the tribute to Dunoo, also known as Kuya D. The beloved caster tragically passed away last month due to a coronavirus infection. To honour his hard work, the guild rewards for the platinum tier have been replaced to include some of his most iconic voice lines for the chat wheel.

Today's update pays tribute to Aldrin Paulo "Dunoo" Pangan. His iconic voice lines are now back in the game. Go make your next level plays in his honor. #Dota2 pic.twitter.com/MpBDyPULGu

However, while players all love the tribute to Dunoo, the overall reaction to the update was rather negative. Many users criticised the sets of the new treasure, as some of them were arguably not the most interesting, or also appeared to be outdated. It seems like some of the designs where indeed created eight years ago, as a Reddit-user pointed out citing the Disruptor set as an example.

Apart from the criticism of a few sets, some users also pointed out that there was not really much content to enjoy. Chat wheel sounds and features were just taken from the Battle Pass, tips were not really helpful, the quests were not too inventive and there were no premium sets or major changes in a long time.


Of course, everyone's opinion is bound to be subjective. So what are your thoughts about the Dota Plus update?