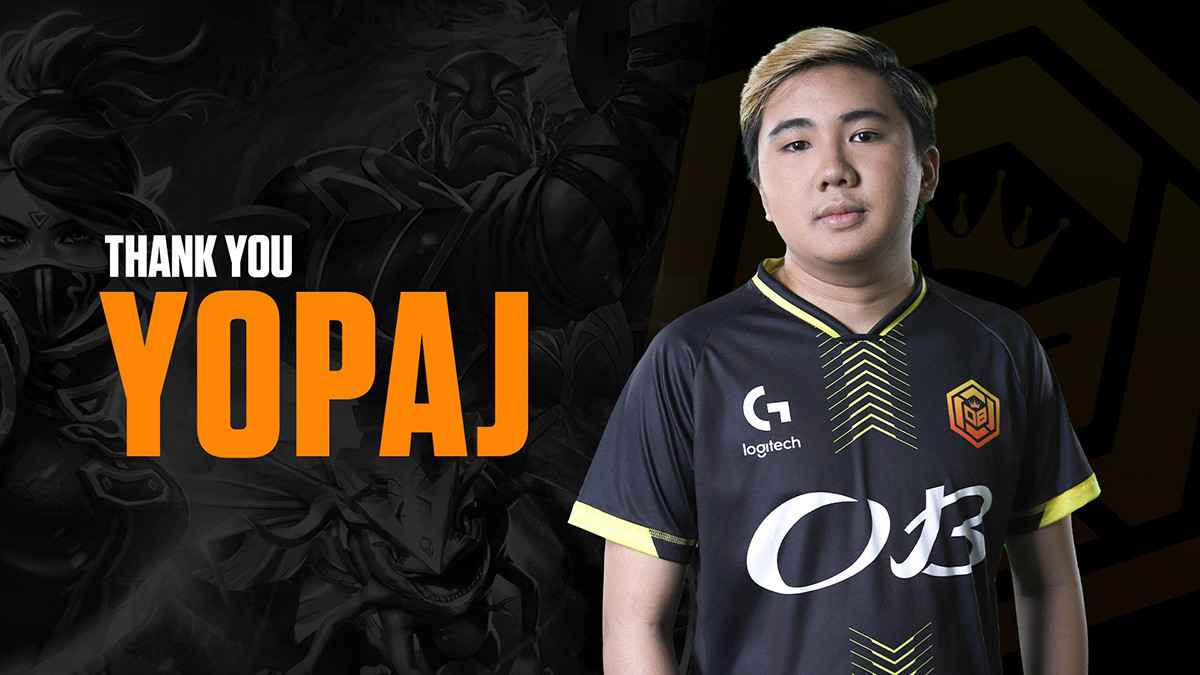 posted by NanaKrustofski,
While the TI teams are currently preparing for the big stage, others are trying to tweak their rosters to get the perfect line-up. Filipino organisation OB Esports x Neon recently made some more adjustments, including releasing their star player Erin Jasper 'Yopaj' Ferrer. Neon Esports had three changes at the end of last month: On 25 August, 22-year-old Ravdan 'Hustla' Narmandakh joined the team on position 4. Three days later, they parted ways with their carry player Rolen Andrei Gabriel 'ctm' Ong, also known as skem, who had played for them since May 2020.

Then, on 31 August, they announced the departure of their midlaner Erin Jasper 'Yopaj' Ferrer. The Filipino player originally joined the team in September 2019 and has competed in nearly 1,300 games for the organisation.

The CEO of Neon Esports declared in a statement on their social media pages earlier this Wednesday that while he understood that fans were disappointed about the two players leaving, the organisation aimed to form an exciting roster. He further states that there would be more announcements coming next week.

Neon Esports' upcoming games will be in the QH Sports Dota Series 2 this Friday. The team only has three official players in their line-up and therefore competes with two stand-ins from Ground Zero.