Lelis: Offlane is a role that doesn't have a lot of good players | Position 6 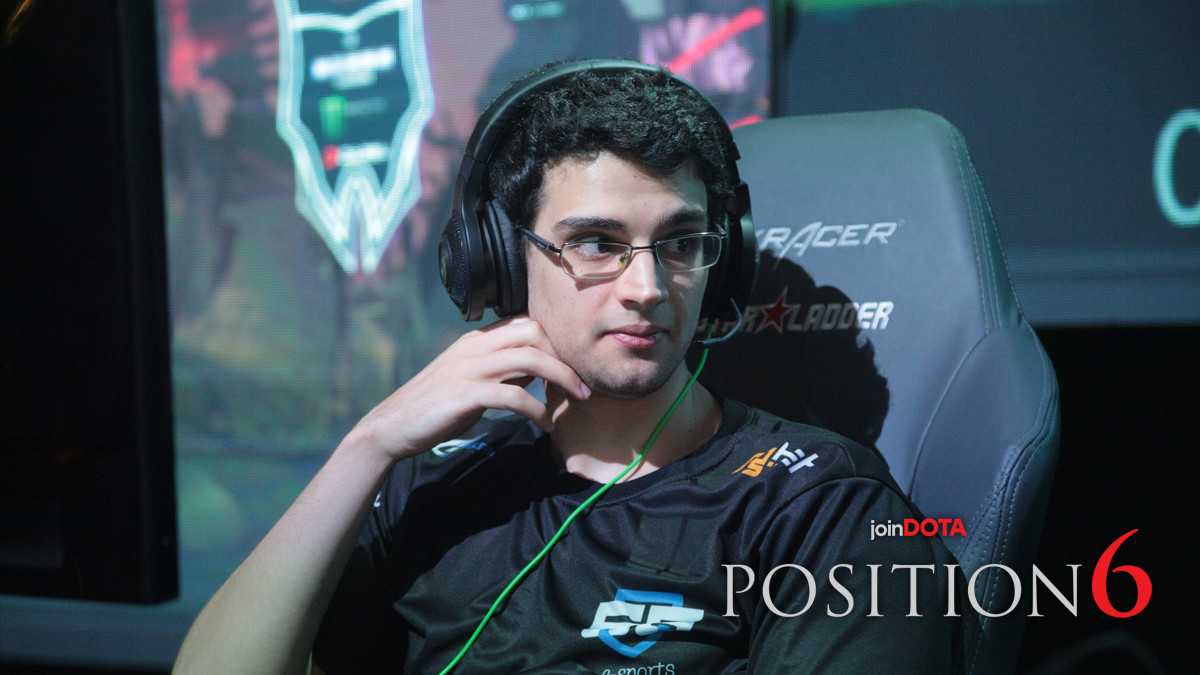 posted by Smyke,
This week, Brazilian Rodrigo 'Lelis' Santos joined Dan Offen on the Position 6 podcast. They discussed Quincy Crew's run in the DPC, preparation for TI 10 and the offlane role.

Lelis is currently playing as offlaner for the North American squad Quincy Crew. Previously, he was part of teams such as SG esports, Flying Penguins and Ninjas in Pyjamas. Quincy Crew claimed the second place in the first DPC League and then finished first in the second league which secured them their slot in the The International 2021.

Dan asked him about the current preparations for TI. Lelis explains that teams that are going to TI are very likely not scrimming before the patch came out, as the game got changed anyway. Scrimming takes a toll as you have to prepare a lot, so Lelis. This requires time and players might end up being frustrated. When there are no major tournaments coming, it's not the best to put all energy into scrims, "You don't want people to get stressed for nothing".

Speaking of preparing in general, Lelis remarks that this is one of the strong points of the team. He states that during the DPC season, they took every game seriously and were not slacking off during "easier games". For teams such as Evil Geniuses and Undying they would prepare for an entire day sometimes.

This team is super mega tryhard. We try hard for every single game all the time. And that's what makes us good.

Finding the right fit for the team

Lelis joined QC in June 2020. The team previously change the position a few times. The 23-year old thinks the reason why he fit in was that he is vocal player and specifically tried to get invested. He describes himself as a dominate laner that also wants to lead the game instead of staying behind the carry. He wants to carry in his own way.

Offlane is a role that doesn't have a lot of good players.

Taking a different route stepping in the TI10 stage, @Quincy_Crew is the first team in history to compete without an organisation!