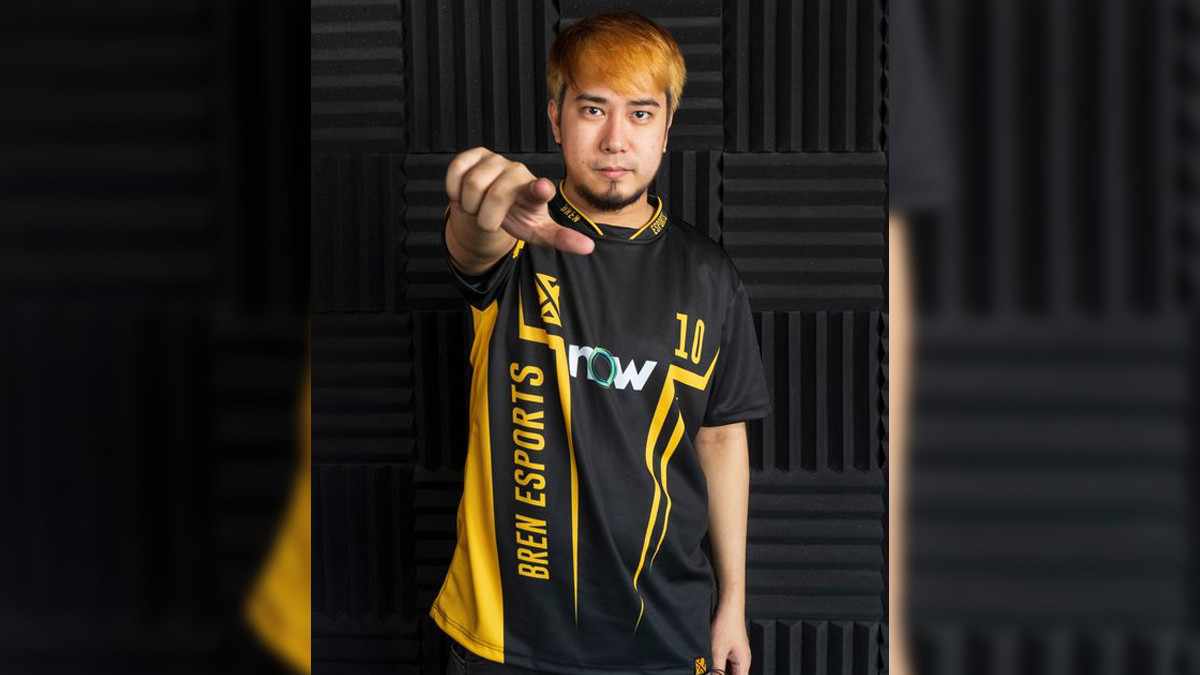 posted by NanaKrustofski,
Former Mineski position 5 player Jessie Cristy 'JessieVash' Cuyco received some attention for his extraordinary career. The Filipino talent used his Dota expertise for other esports titles. Imagine being skilled enough to play in major Dota 2 tournaments. Now imagine being skilled enough to work in 5 different esports disciplines. Jessie Cristy 'JessieVash' Cuyco was put in the spotlight as a tweet about the 31-year-old caught a lot of attention this Monday. In the tweet, JessieVash was highlighted for making it to VCT Masters in Berlin, the official VALORANT Champions Tour, and he also played at the very first The International in 2011.

The Filipino pro player was the position 5 for Mineski during TI1, the team finished on 11th place. JessieVash would continue to compete in Dota 2 until around 2018-2019, mostly under the banners of Mineski and Happy Feet. He also appeared in iternational LAN events, such as the The Frankfurt Major or the ESL One Manila 2016.

His career is however way more diverse than just being a former Dota pro player. As he shared on Twitter this Sunday, he already competed in an official tournament from Riot Games, apart from the upcoming VCT Masters. In 2010, he got to third place in a League of Legends event and received a special award for getting most kills, all while already being a Dota pro.

JessieVash also used to work as a coach for the Mobile Legends division of Geek Fam. Because being great in MOBAs is not enough, he also competed professionally in some Overwatch events for Mineski around 2015-2017. Now, the multitalent is conquering the VALORANT scene with Bren Esports. The team is considered the strongest squad from the Philippines.

TRIVIA: @PlayVALORANT Masters is actually not my first @riotgames event. Coz I was part of Ring of the Champions @LeagueOfLegends in SG wayback 2010 & got the 3rd place + the special award for most kills.

P.S I was a professional Dota player that time haha pic.twitter.com/YprGu07oVF

How Dota helped him to excel in Valorant

In an interview with ONE Esports, he explained how playing Dota helped him to be a better VALORANT player. "This is one of the things I was attentive to in MOBAs that I managed to apply in VALORANT. For example, in Dota, you’ll call the skills, even the cooldowns, down to the very last second. Paying attention to how you use your skills and getting the right timing, like in a MOBA, can really help improve your game."

He further explained how MOBAs have influenced his decision-making in VALORANT. He states that he learned to base his decisions on what’s best for the team, "For example, in MOBAs, I’ll probably sacrifice myself, as a support player, instead of my team’s carry getting killed. Or sometimes you’ll take hits for your core or so that a more important position doesn’t get damaged."