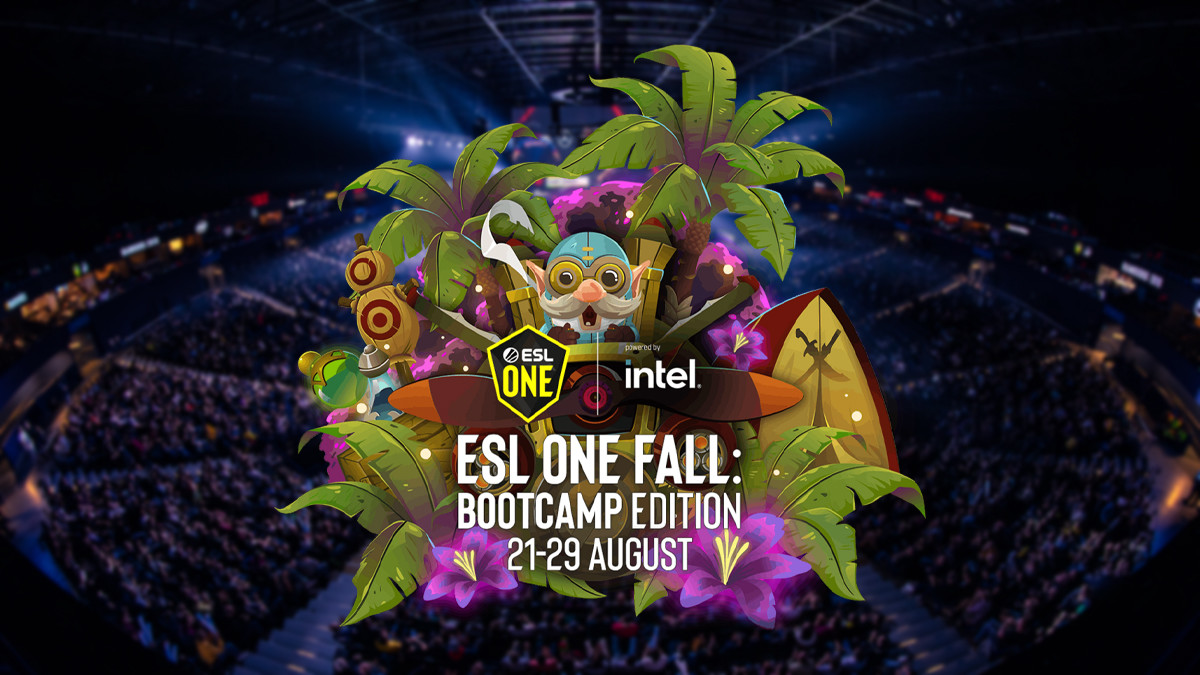 posted by NanaKrustofski,
The ESL One Fall is right around the corner and features twelve top teams from all over the globe. Can T1 defend their title as reigning champions? The competition is though. More interregional Dota 2 action is coming! The ESL One Fall 2021 will start on 21 August and features 12 teams from all over the world. As several organisations are currently bootcamping in Europe, the tournament organiser could gather them all for an online showdown without lags or high pings.

A prize pool of $400,000 is waiting for the contenders. All matches will be aired on the official Twitch channel of the ESL.

The 12 participating teams consist of ten squads who reveiced a direct invite as well as two line-ups who fought their way through the Qualifiers.

T1 are the reigning champions from the ESL One Summer 2021 back in June. The SEA squad defeated Virtus.pro in an extremely close 3-2 revenge Grand Finals, after being kicked into the Lower Bracket by the CIS outfit in the previous round. It is now the chance for VP to strike back and take the crown.

Another interesting team to watch is PSG.LGD. The Chinese organisation surprised the Dota community in the past months with their insanely high skill and innovative drafts. Additionally, they are playing with their legendary coach Zhang 'xiao8' Ning as a stand-in for their midlaner Cheng 'NothingToSay' Jin Xiang.

These are all the lovely faces joining us for #ESLOne Fall: Bootcamp Edition!

We're kicking off the tournament this Saturday, August 21st, so make sure to tune in! 🔥 pic.twitter.com/RBIdmO1xKi