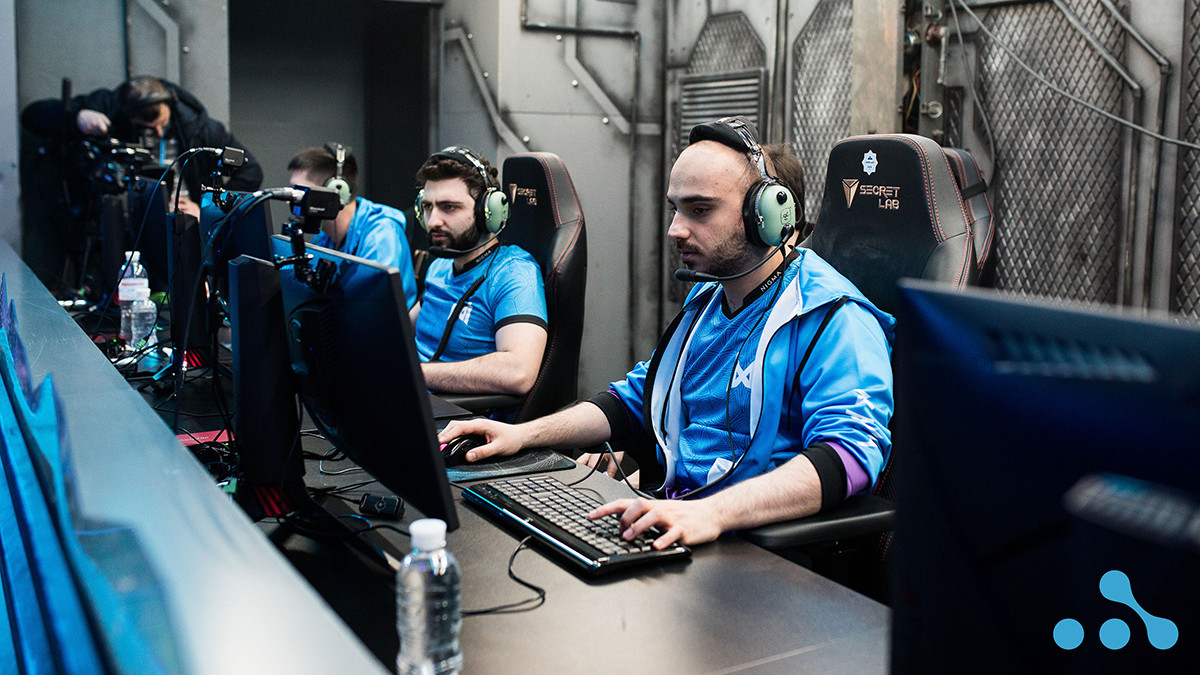 posted by Smyke,
The professional Dota 2 scene sports many extremely talented players and teams. But which squad is the most popular one? According to the statistics from Esports Charts, Nigma could once again claim that title. Mirror, mirror on the wall, who's the most popular Dota 2 team of them all? When looking at the number of viewers, it is once again Nigma who could attract the most fans during the DPC. The squad already took home the crown in 2020, and was even number one in 2019 when still playing together as Team Liquid.

The analytical service Esports Charts has posted some overviews on numbers of the DPC this Wednesday. Nigma managed to draw an average of 182.2k viewers on their matches which added up to having 18.09 million hours of watch time. With these impressive figures, Nigma is in first place in both categories.

North American organisation Evil Geniuses made it to second place in both aspects. Chinese PSG.LGD achieved an interesting feat: while they are only on seventh place regarding average viewers with 118k, they complete the podium regarding watch time with 13.9 million.


Which team did you follow the most during the DPC?