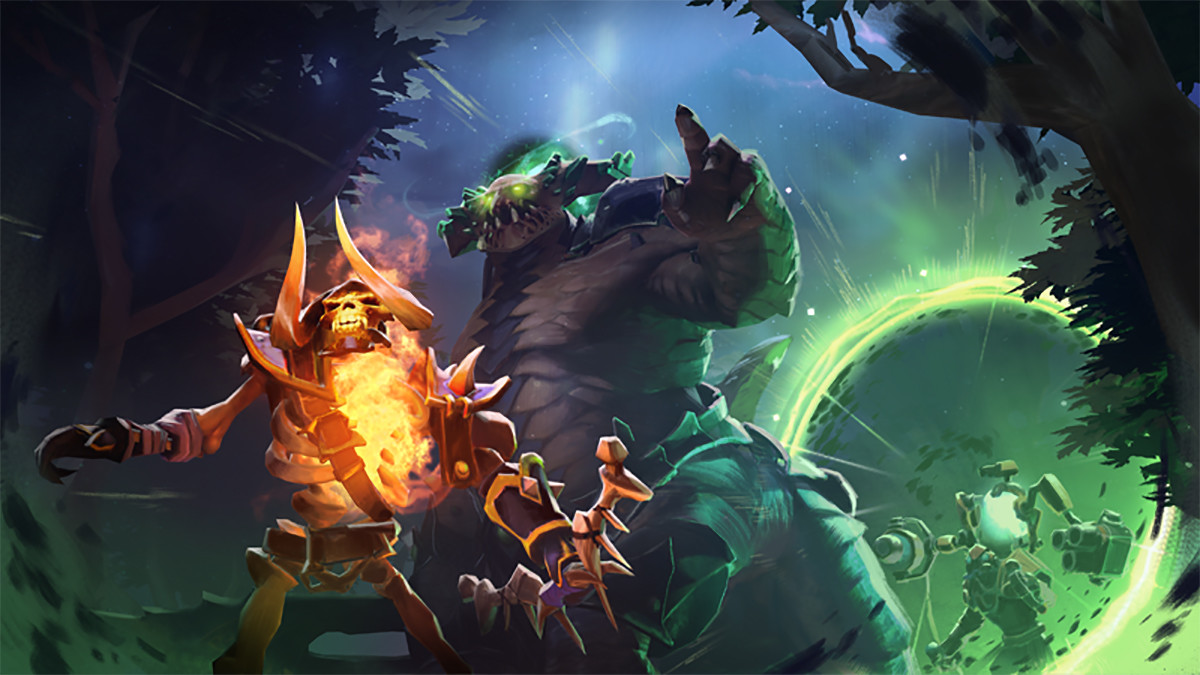 posted by NanaKrustofski,
The new and long-awaited gameplay update 7.30 finally hit the servers. The patch features a range of changes, including eight new Neutral Items where one of them can turn you into a speedy little pig. For three months, the brave and loyal players had to fight the never-ending battle between the two Ancients in the same patch over and over again. The last update 7.29d was implemented on 24 May, but now Valve finally brought the new update to revive the stale meta and bring some fresh action to the game.

Gameplay update 7.30 was released this Wednesday and features a quite extensive list of changes. Let's take a look at some of the biggest adjustments and new additions.

Their place is taken by eight new Neutral Items which can do the following:

Apart from the heavy rework on the Neutral Items, the heroes also underwent a plethora of nerfs and buffs. Most notably, Tinker has been altered to a huge degree. March of the Machines is now a shard ability, Defense Matrix has been turned into a basic skill, the Laser now does AoE damage and a new rearm sub-ability got introduced. Keen Conveyance lets the player teleport to a friendly building on level 1, then to friendly units and then to heroes.

Players are currently discussing how the new Tinker can be played. The dawn of the support Tinker might be ahead.

Really keen to hear what Tinker players think of these changes... pic.twitter.com/DrLFXTxWha

After Leon 'nine' Kirilin made the Winter Wyvern-mid strategy popular, the hero now received some nerfs as well. For example, Winter's Curse cast range got reduced from 800 to 700, Artic Burn effects were reduced and her talents were also altered to make her less strong.

Which hero rework do you think is the most interesting?