Dota 2 Champions League about to kick off 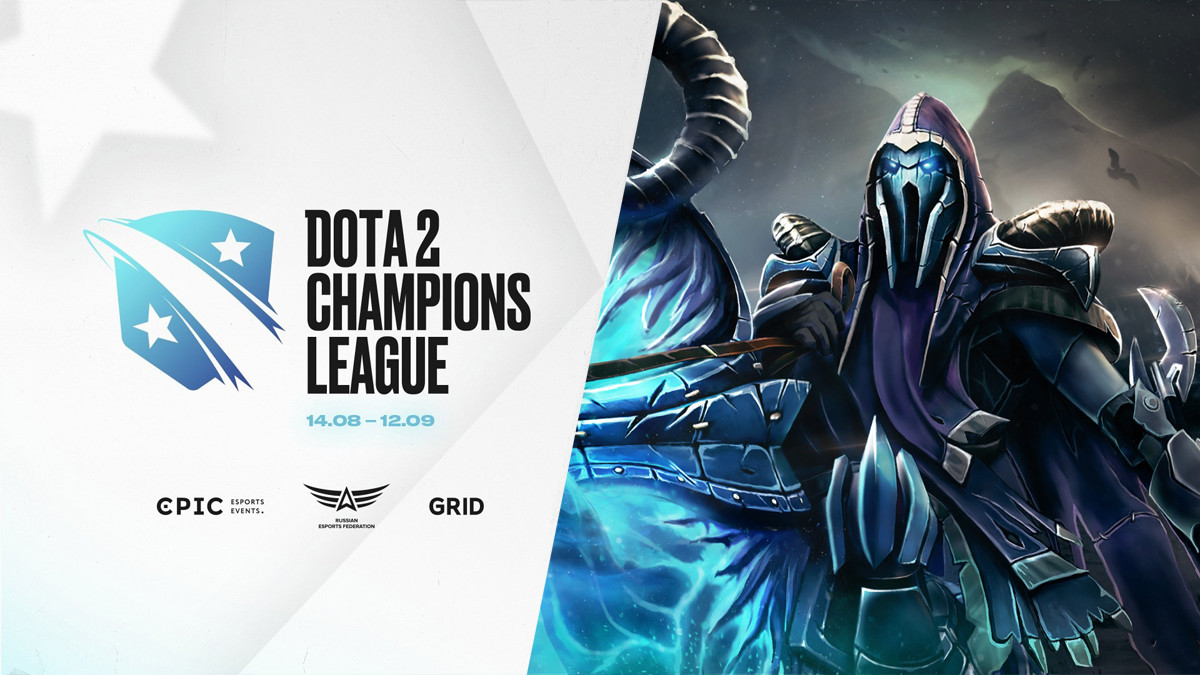 The Dota 2 Champions League is split into a round-robin Group Stage leading into double-elimination Playoffs. All games will be in a best-of-three format, the Grand Finals will even be played as a best-of-five. The matches will be aired on the official Twitch channel of the RuHub Studio with a Russian cast. English speakers can follow the tournament on the Twitch channel of The EsportsBible (TEBTV).