Qualifiers for ESL One Fall in full swing 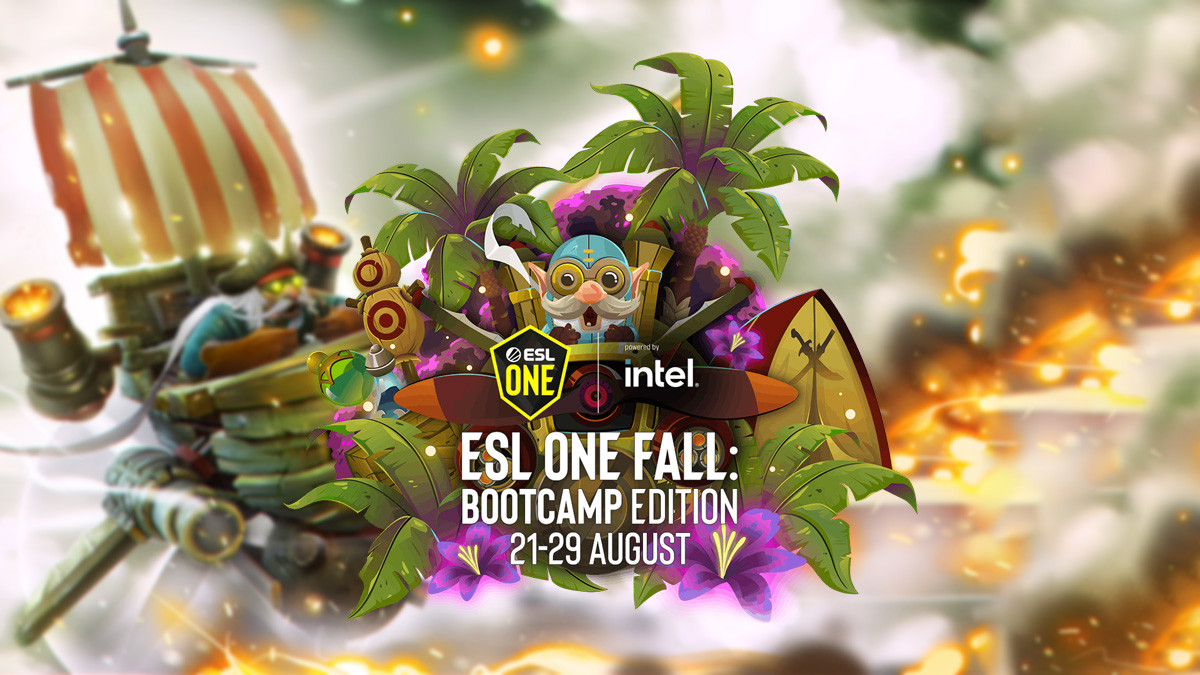 posted by Smyke,
Fancy some interregional Dota action? The ESL One Fall 2021 is coming in late August and despite being an online tournament, it features top teams from several regions. The ESL One Fall 2021 is slowly approaching and with that, the Qualifiers are in full swing. Two teams can earn a spot in the tournament and the fights will settle on Wednesday, revealing the lucky winners.

The main tournament itself takes place on 21 - 29 August and features 12 teams from all over the world who are battling each other for a prize pool of $400,000. Ten of the participants receive a direct invite, and the two final squads go through the mentioned Qualifiers. All matches of the ESL One can be watched on the official Twitch channel of the ESL One.

We'll let you know where to watch in just a moment! 📺 pic.twitter.com/XgDI1jh5dK

While the action is currently still heated in the Qualifiers, two of the teams already were eliminated: Nemiga Gaming and PuckChamp. The remaining rosters can earn their slot through winning the Upper Bracket Finals or the Lower Bracket Finals.

Team Empire and V-Gaming are currently lined up in the former, so one of the squads will definitely make it to the main event. The series will be played on Wednesday 5pm CEST.

Teams that received a direct invite:

Five of the ten teams who were directly invited have already been revealed. Being a special "bootcamp" edition as the ESL titled it, organsiations from several regions can attend the event and get some practice in before The International 2021. This includes the champions of the ESL One Summer 2021 T1 who are ready to defend their title.