Na'Vi part ways with three of their members 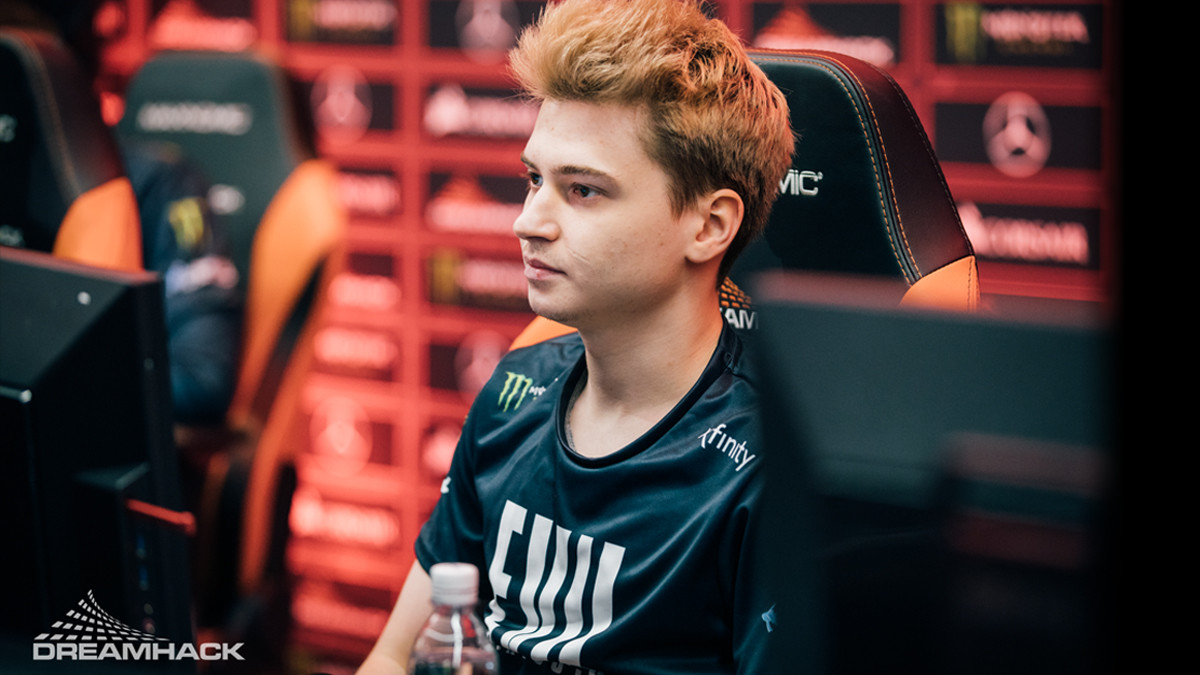 posted by NanaKrustofski,
The roster-shuffles go on: Natus Vincere part ways with two of their players and their coach. Ukrainian organisation Natus Vincere announced the departure of three of their members this Friday. Vladimir 'RodjER' Nikogosyan, Roman 'RAMZEs' Kushnarev and their coach Andrey 'Mag' Chipenko all part ways with the team. The players have already been inactive since 23 July.

There is no information yet about who will take over their positions in Na'Vi next, as well as which teams the three players will join.

The organisation did not have the smoothest run in the DPC season. While the team started out strong and finished the first CIS League on second place, they then had to withdraw their participation in the ONE Esports Singapore Major 2021 due to cases of corona.

Afterwards Na'Vi decided to bench their offlaner Viktor 'GeneRaL' Nigrini to get Ramzes on the squad. They finished on sixth place in the second season of the DPC. As they did not earn enough points to make it to The International 2021, they adjusted their roster for the final Qualifiers but fell short again.

The remanining roster of Na'Vi: