Galaxy Racers in the lead at BTS Pro Series SEA 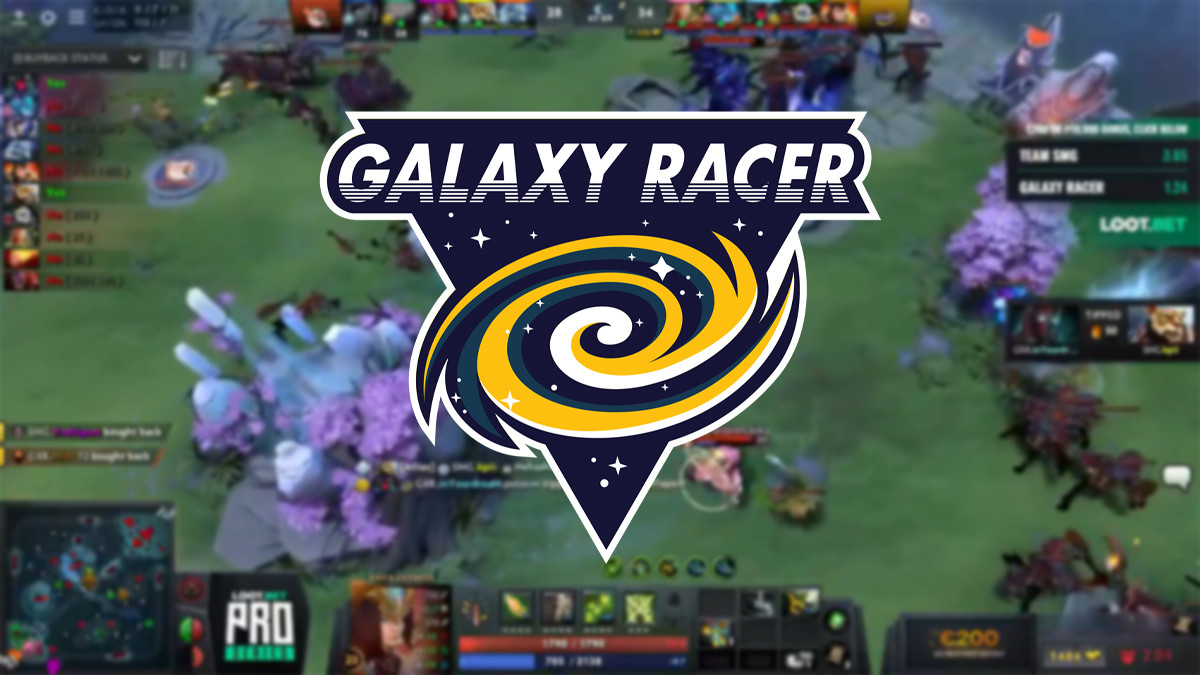 posted by Smyke,
Two tournaments by Beyond the Summit are entertaining the Dota scene in August. The Southeast Asian event already started and sees Galaxy Racer Esports on top. The NA and SA division begins next week. The BTS Pro Series Season 7: SEA kicked off on 2 August and will come to an end on 15 August. A prize pool of $50,000 is waiting for the eight participating teams. All matches can be watched on the official Twitch channel of Beyond The Summit.

Galaxy Racer Esports made it from the Qualifiers to the top of the Group Stage as they are currently leading with a 7-1 score. Their next opponents will be Execration later this Thursday.

An upset or what you expected? Get in on ALL the action at @Loot_Bet!

BTS Americas 7 is right ahead

For those who want to get more BTS action, the Americas version is right around the corner. The tournament takes place on 9-22 August and features eight team from both North and South America. The prize pool holds also $50,000.

Four of the teams already received their direct invites: beastcoast, Undying, SG e-sports, and 4 Zoomers. The final four participants are currently fighting for their spot in the Qualifiers.