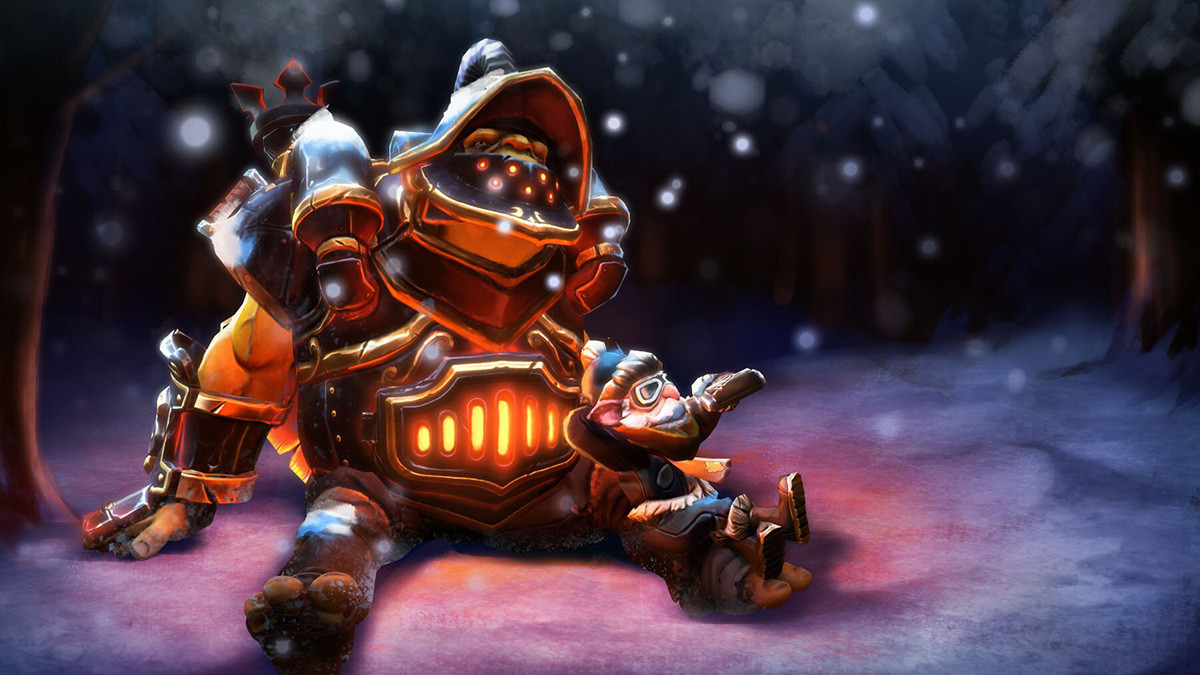 posted by NanaKrustofski,
Teams go on a break, Undying needs a gofundme to fund a bootcamp and there is nothing happening in the scene. Valve's schedule for the DPC season comes with problems as a period of three months without tournaments has to be bridged. Surely the same thought has crossed the mind of many people in the past days and weeks: there is absolutely nothing going on in Dota 2. No tournaments, no patch, no drama, nothing. With The International being postponed to October, there is a vast void ahead of us. While this forced break might be boring for some fans, it is also problematic for some of the professional players.

The 18 TI participants all have a goal to work towards and are busy with planning and attending bootcamps to get in the perfect shape for the world championships. All of the other teams however have to overcome a nearly three-months period after the Qualifiers where nothing major is happening. While the break is hopefully beneficial for the players' mental and physical health, this doesn't apply to the financial aspect of this phase.

As a result, two organisations already put their Dota division on hiatus until the next DPC season kicks off. TNC Predator and EHOME both benched their rosters. This decision surely makes sense, but apparently it is also a way for the orgs to save money as they allegedly are then allowed to pay their players less salary.

Not only major organisations are trying to save money, the small fish in the pond are even more affected by the financial issues. Quincy Crew and Team Undying are the only two participants in the The International 2021 who are not playing for an organisation or have a sponsor backing them up.

While Quincy Crew earned more money from playing higher in the DPC seasons and attending the WePlay AniMajor, Undying are facing problems. Their position 4 player David 'Moonmeander' Tan decided to turn to the community this Wednesday to ask for support. He explained in a TwitLonger that the team could not afford to bootcamp prior to TI and therefore, they are actively searching for a sponsor and also set up a gofundme.

The thought of creating a gofundme did cross my mind, I did not want to rely on the community as we owe you guys so much already. However with sponsors and organizations declining/not responsive, I have no choice but to turn to you guys. https://t.co/0rZV0X15hs