EHOME's Dota 2 division to go inactive until next season 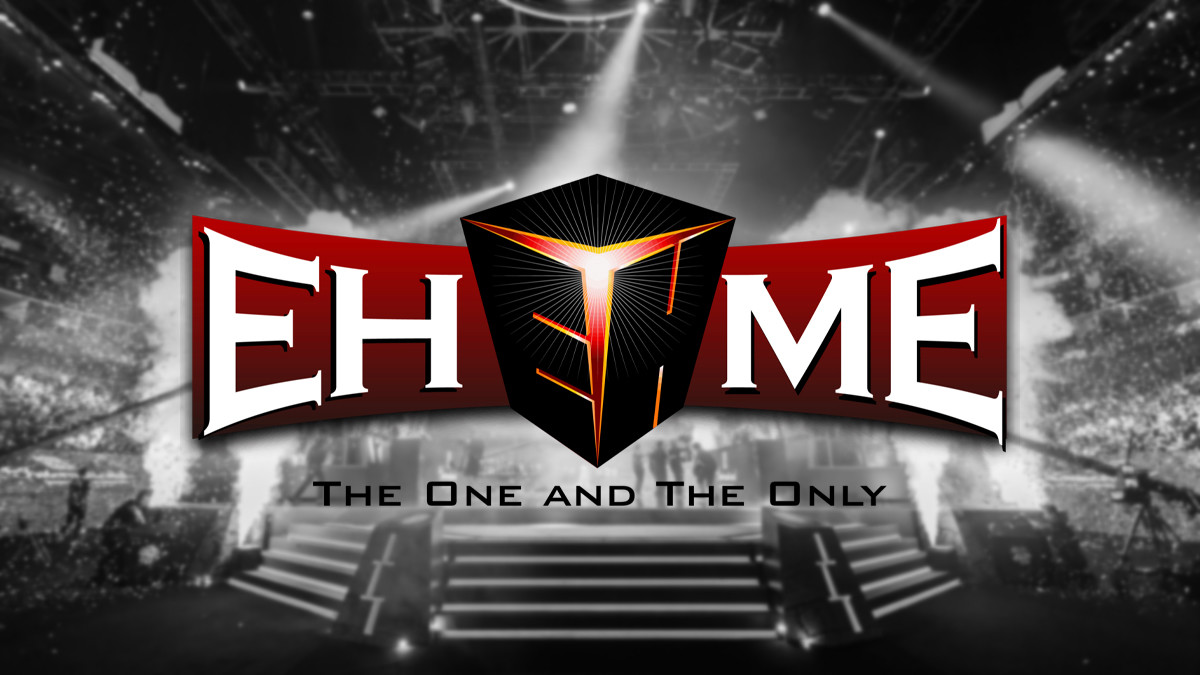 posted by NanaKrustofski,
Chinese organisation EHOME will temporarily bench their Dota 2 division, as they announced on Weibo this Saturday. Additionally, they will part ways with their position 5 player Yap Jian 'xNova' Wei as his contract came to an end. The Dota 2 squad of EHOME will be inactive for an indefinite period of time to recharge and adjust for the next TI season, so the organisation in the official statement. Therefore, the team will not compete in any of the smaller upcoming tournaments. The organisation will still share content surrounding the Dota scene and TI on their social media.

As xNova's contract came to an end, he got released from the roster with immediate effect, making him a free agent. The Malaysian support player joined the team in September 2020.

EHOME finished both season of the Chinese DPC Leagues on sixth place. Therefore, they did not earn enough points to receive a direct invite to The International 2021. They then got to the Grand Finals of the Chinese Qualifiers, but eventually were defeated by Elephant 3-1.