Sunbhie: It's easier to work with a player who's cocky| Position 6 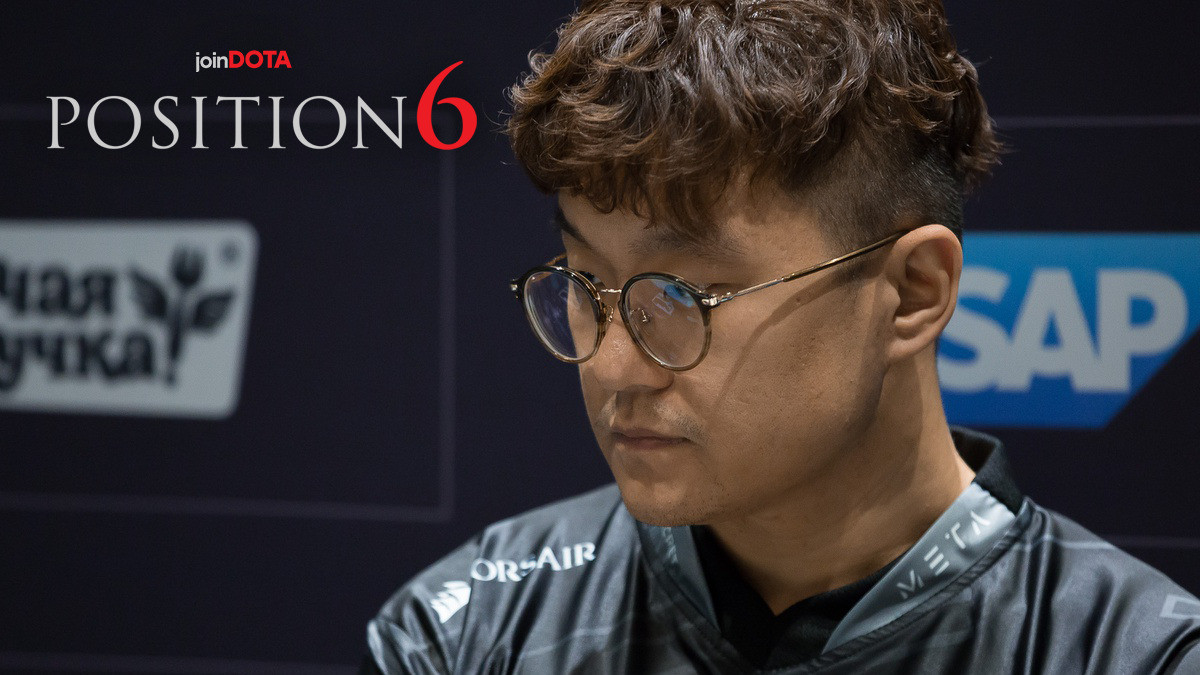 posted by NanaKrustofski,
This week, Dan Offen talked to Lee 'SunBhie' Jeongjae in the Position 6 podcast. They discussed Fnatic's performance in the DPC, differences between Western and Asian players and the right attitude to win.

Lee 'SunBhie' Jeongjae is an ex-proplayer and coach from South Korea, currently working for the SEA organisation Fnatic. The 31-year old joined the team in 2019 and used to coach Team Secret and TNC Predator before. Fnatic managed to make it to the The International 2021 through the final Qualifiers, being only one of two SEA teams at the event.

A gamble that paid off

Shortly before the Qualifiers, the team decided to let go of their midlaner Kam 'Moon' Boon Seng. Their offlaner Kee Chyuan 'ChYuan' Ng moved back to the midlane and Yang 'Deth' Wu Heng joined as a position 3. Switching players this short before important games always is a huge gamble, so Sunbhie. However, he states that not only Deth fully fulfilled their expectations, but also ChYuan.

I'm absolutely impressed. Holy heck, did he play ever so well in the TI Qualifiers, good lord.

FNATIC HAS DONE IT! With the reverse sweep, we qualify to The International 10!#AlwaysFnatic 🖤🧡 pic.twitter.com/O3Rcq9rk0w

The Qualifiers were however no walk in the park. TNC were leading 2-0 in the Grand Finals, but Fnatic eventually could pull off a reverse sweep. Sunbhie explains that the team was insecure in the second match which was shown as they went to take down a second set of barracks instead of being happy with the first one. They wanted to finish quickly as they were scared to make the game last longer. However, Sunbhie thinks that a good match should not end after 25 minutes:

I think it the correct Dota. (...) If two teams are evenly matched, the games should go long.

Dan asked the coach about the importance of having experienced TI players in the roster. Sunbhie agrees that this can make a difference. He explains that as the Southeast Asian region has a need to prove themselves to the rest of the scene, there is a lot of pressure. He also states that many SEA players call pros from other regions idols and look up to them, which is not a good attitude as they should consider them as even-leveled competitors instead of putting them on a pedestal.

It's much easier to work with a player who's borderline if not just entirely cocky than someone who is meek and like respects too much.

we talk about some stuff 🙏 https://t.co/MhZmTQ2DvR