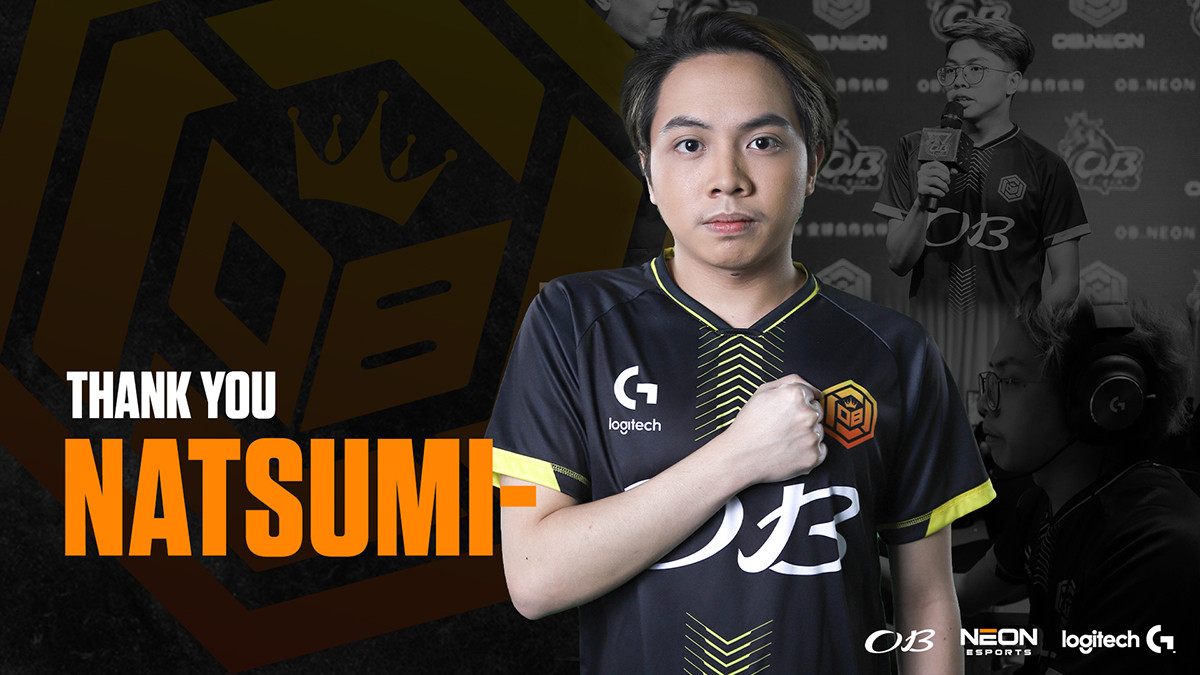 posted by Smyke,
No tournaments to come, new perspectives for teams and players: Filipino carry player John Anthony 'Natsumi-' Vargas will no longer play for OB Esports x Neon. Filipino organisation OB Esports x Neon and their carry player John Anthony 'Natsumi-' Vargas will part ways after roughly 9 months. There is no further explanation given behind this decision and there is also no information about which team Natsumi is going to join next. The roster change was announced on social media this Tuesday.

Natsumi- joined us last year and immediately had an impact as we placed 3rd in the Huya Winter Invitational. Natsumi- played over 200 games and was a large reason for our success this season.

It is now time for us to part ways, we wish Natsumi- all the best for his Dota career pic.twitter.com/Gb0W9vuUe6

At 19 years old, Natsumi is an incredibly young player who started playing in more notable teams in 2019. He reached 11k MMR in February this year and also scored some great results with OB Esports x Neon, such as the third place at the Huya Dota2 Winter Invitational and several trophies in tournaments from Moon Studio.