TNC Predator to go on hiatus until next season 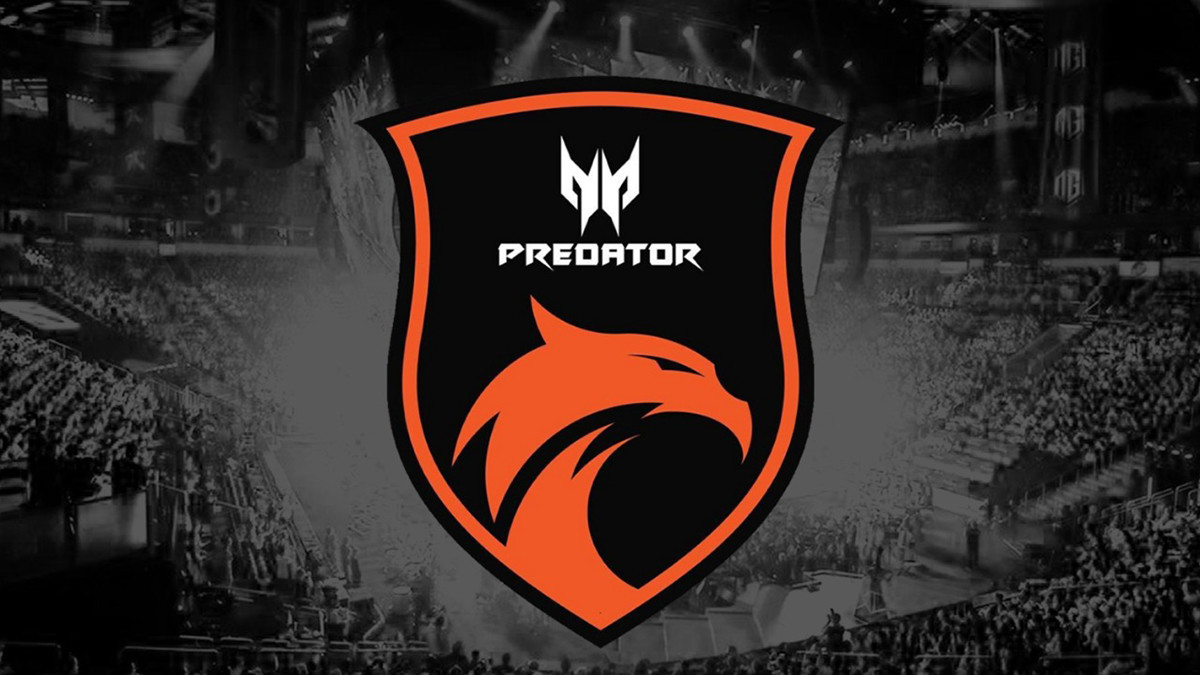 The organisation itself will still post content regarding TI, as well as updates on their player's vacation lives.

TNC narrowly failed to qualify for TI10 as they finished in second place in the SEA Qualifiers, right behind Fnatic. There aren't many large events announced for the near future anyway.