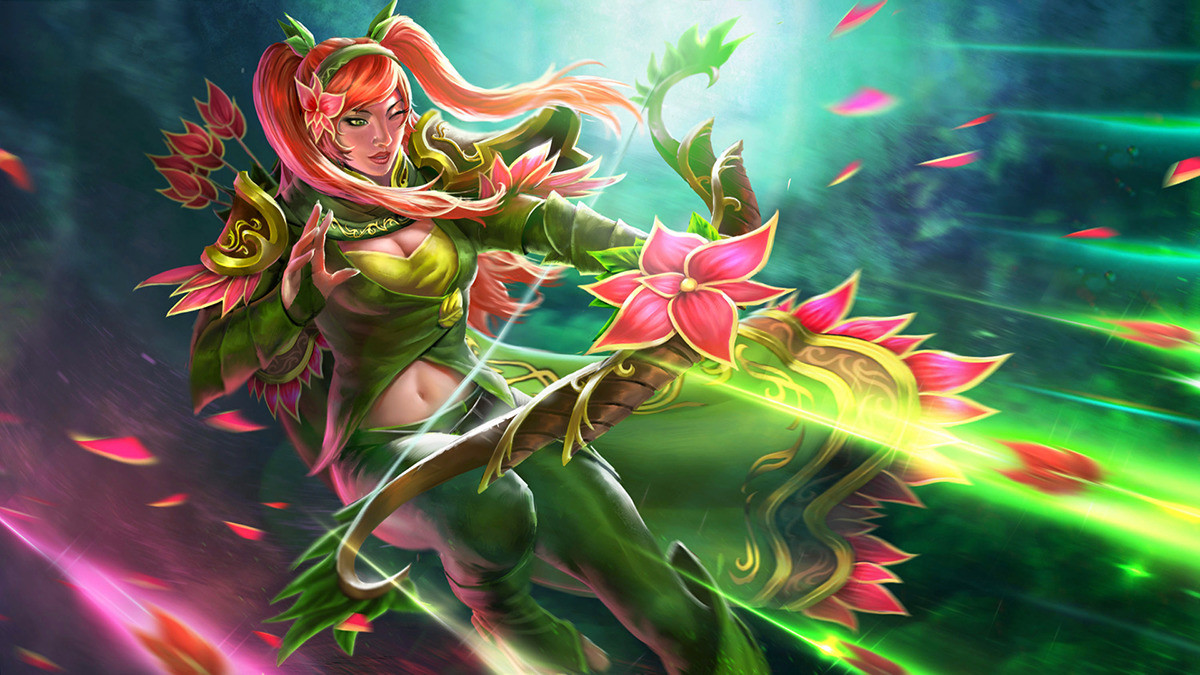 posted by Smyke,
Don't know how to fill the void until The International kicks off? No worries, the ESL and OGA Dota PIT both announced exciting tournaments to be coming in the next weeks.

The ESL One Fall is ahead

Tournament organiser ESL announced the ESL One Fall this Wednesday. From 21-29 August, 12 teams are going to fight for a $400,000 prize pool. The games can be watched on the official Twitch channel of the ESL.

The list of participants is not yet known, as well as whether it will be an online or offline event. Once the teams are known, this article will be updated of course.

Do you have a pro-Dota shaped void in your heart right about now? We got your back 😎

There is also some Chinese pro Dota action waiting, as OGA Dota PIT will host the OGA DOTA PIT CHINA Season 5. The event is going to take place from 7 - 16 August. A prize pool of $150,000 is ready for the eight teams. All matches will be aired on the official Twitch channel of OGA Dota PIT.

The organiser already revealed all of the participants, as well as the tournament format. The single round-robin Group Stage is followed by a classic double-elimination bracket. As usually, Playoffs matches will be best-of-three, except for the best-of-five Grand Finals.


Which teams do you want to see in the ESL One Fall?