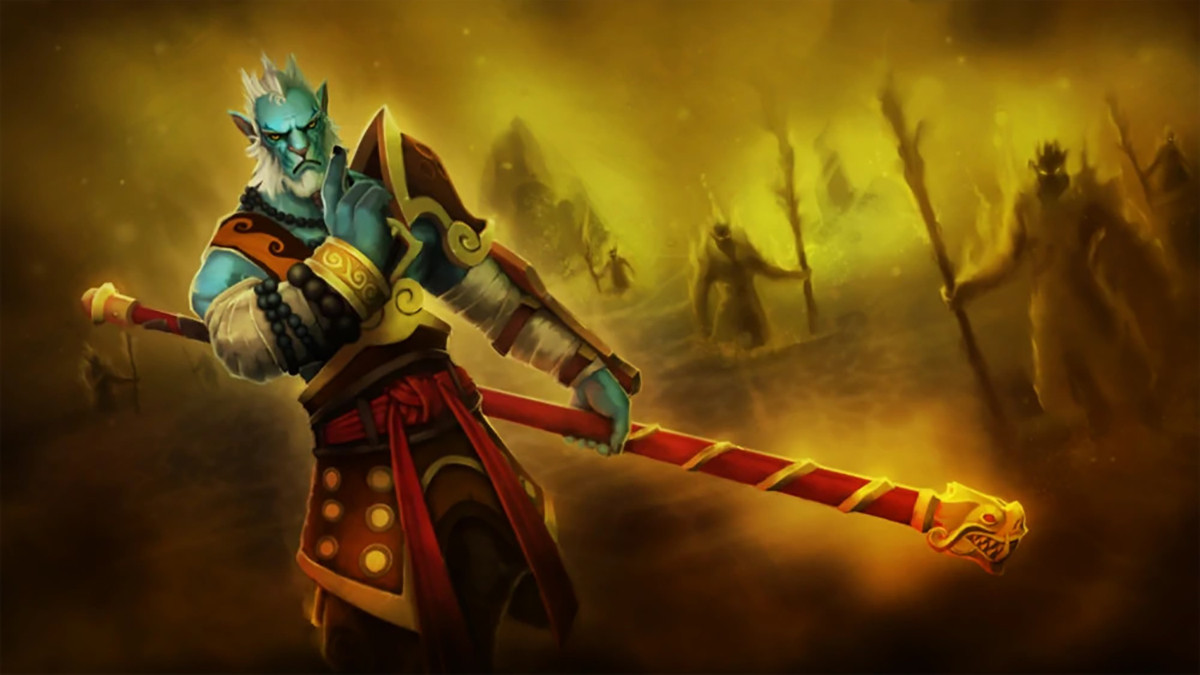 posted by Smyke,
A faster game enables faster reactions, which leads to climbing the leaderboard faster? Maybe the effects are not that drastic, but the new feature might help some players improve their performances. Valve implemented a new lag compensation feature on the servers last week, coming with a window size of 67ms. The update aims to bring two benefits: firstly, it will enable a consistent input latency even for players with changing ping. Secondly, those players with a high latency will have less average input latency overall for actions such as turning, attacking or casting spells.

The update was posted by Valve employee Jeff Hill as a Reddit thread last week. Furthermore, he asked for the community to send in examples of issues with lag as feedback.

Players have long been demanding a fix for these issues. Brazilian pro player Rodrigo 'Lelis' Santos recently pointed out examples during one of his streams, where his hero movement suffered from heavy input lag.

DotA 2 so buggy and laggy recently making it borderline unplayable. Cosntant stuttering not fixed + https://t.co/cgqNAUOhc5https://t.co/qtU3u9WCUK@DOTA2
Also I can't see the animation of my auto attacks. Please fix I want to play :(

Interestingly, the lag compensation feature was only announced by Jeff Hill on Reddit as apparently, they are still working on it. Those players who are not browsing Reddit too often might have missed the information, as well as the call to action.