TeaGuvnor: 'It's kind of a scary position to be an analyst' | Pos 6 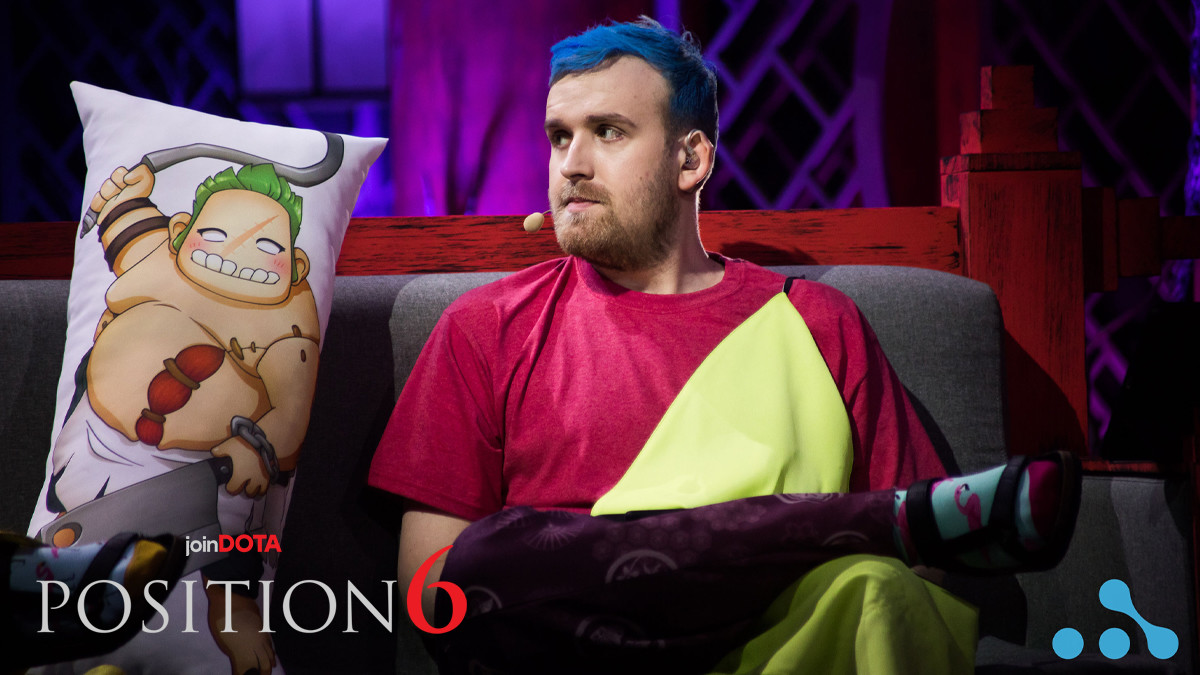 posted by joinDOTA Staff,
Two British lads talking about Dota 2? This means it's another episode of Position 6 by Dan Offen and he invited Robson 'TeaGuvnor' Merritt to talk about XY. Talent, analyst, former coach - he even has entered as a player! TeaGuvnor has had many stops over the last years in his Dota 2 career. While he didn't have much success as a player, his coaching brought him to several Majors in 2019 when he was the coach of Chaos Esports Club. He also joined the squad as a manager when they went to The International 2019.

The tough side of being an analyst

Working as a player or coach can be quite mentally exhausting, he explains. Every result can hit you very hard and put a strain on you. Dota is not really a kind game.

Enjoying the game, it becomes more of a chore than a passion.

This doesn't stop him from pursuing his goals in the Dota 2 scene: most recently he was the coach of Hellbear Smashers and took part in the WePlay AniMajor as an analyst/ talent. His big dream, however, is to be part of The International 2021, but the job as an analyst isn't particular safe.

Good examples of this are players like Kurtis 'Aui_2000' Ling who made transition to talent most recently and did a very good job. Another example is Peter 'ppd' Dager at The International 2018 and in the most recent TI qualifiers.

With this in mind, he doesn't want to complain, but rather take this as motivation to reinvent himself and grow as an analyst. He mentions casters like Ioannis 'Fogged' Loucas who aren't actively playing for a long time, but are so passionate about the game and its scene that they're always needed and can't be just replaced by pro players.

If you want to listen more about the AniMajor and a look behind the curtain of an analyst's work, check out the whole episode here.