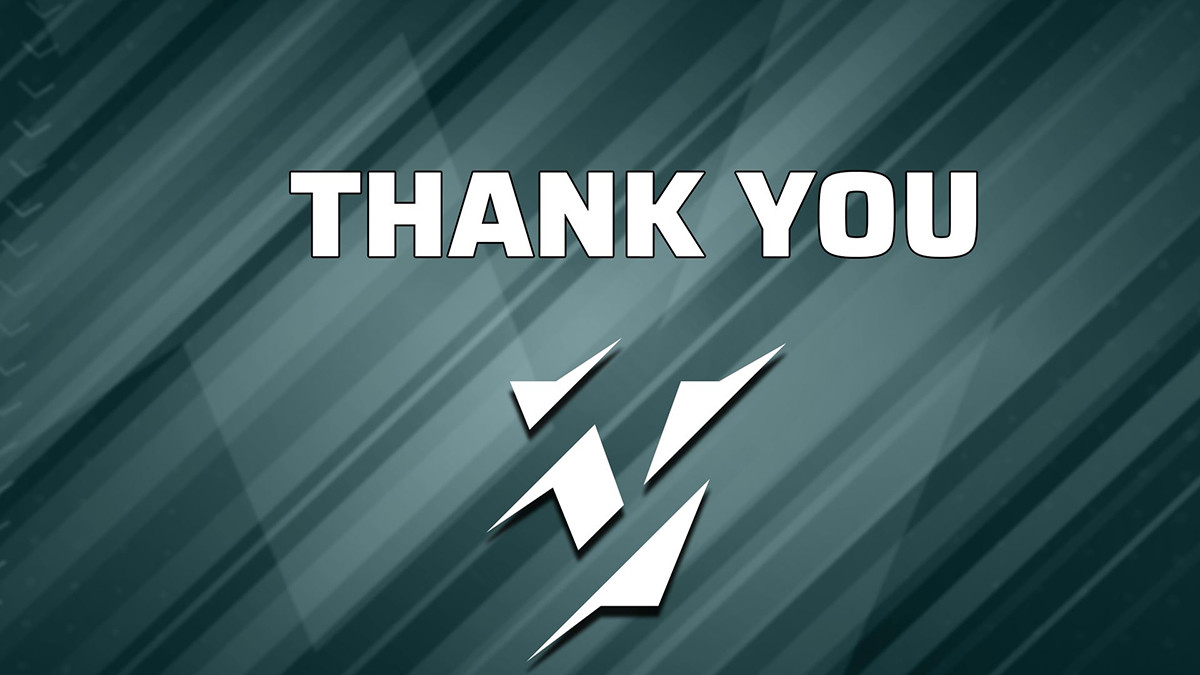 posted by NanaKrustofski,
After an unsuccessful run in the Qualifiers for The International 2021, Vikin.gg decided to part way with their current Dota 2 roster. The European organisation Vikin.gg released all of the players of their current roster as they announced on social media this Thursday. The team did not state any further information behind their decision.

We're proud of everything we've achieved together and we wish them nothing but the best.

Their coach Immortalfaith explained on Reddit that the organisation will most likely not sign a new Dota 2 roster in the near feature again.

Vikin.gg counted as one of the most promising organisations in the European scene since its formation in late 2019. Despite showing great potential, the team could not quite break the ceiling to establish themselves among the very top.

Nonetheless, the team achieved great and consistent results, even beating some of the biggest powerhouses. Vikin.gg lost their spot in the Upper Division after season one of the DPC League and then fought back to the first place of the Lower Division in season two. Eventually, they could not make the cut in this year's Qualifier for The International.

With three months until TI starting, no tournaments before the world championship and traditionally no large events afterwards, there will be a long period without any major possibilities to earn prize money or attract sponsors. Therefore, financial issues could be a reason behind Vikin.gg's decision.

The former roster of Vikin.gg: