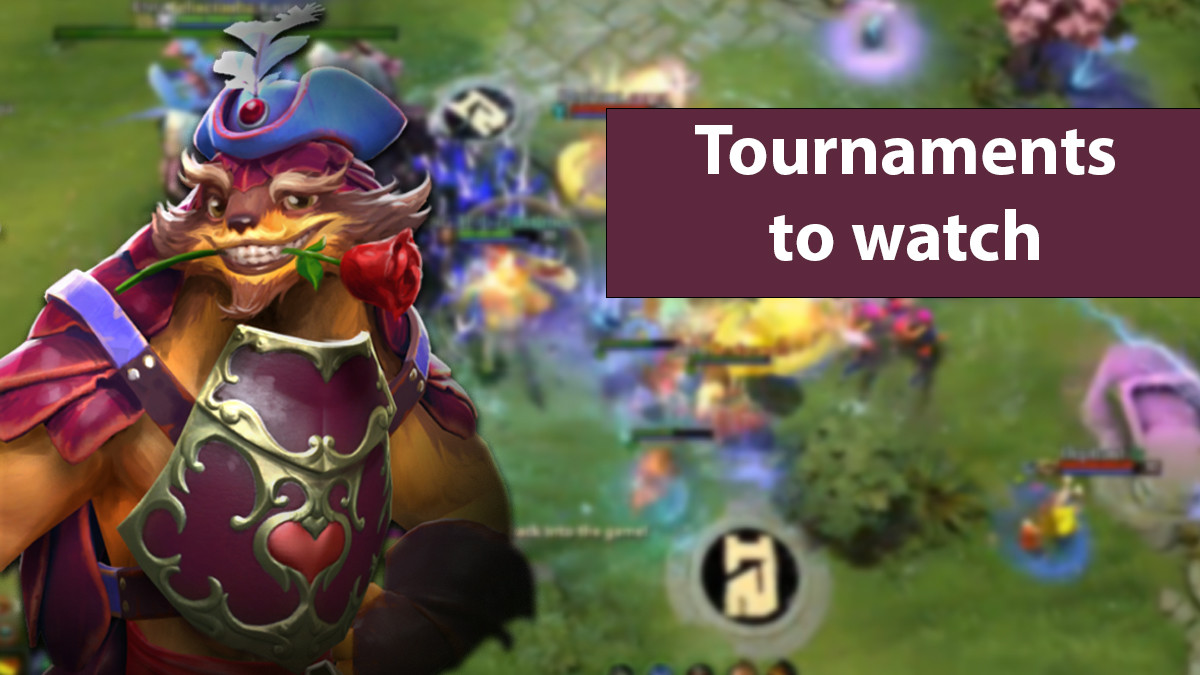 posted by NanaKrustofski,
Rule number 322: There always is some good Dota 2 action to watch on Twitch. Here are three currently running or upcoming tournaments to enjoy while waiting for The International. While the Qualifiers for The International are over, it is still such a long time to wait for the main action to kick off. There are no major events announced for the upcoming months, so how are we supposed to spend our time then? Luckily, there are a few smaller tournaments that are definitely worth watching to keep us exited for the world championship.

Only two teams will enter the ring in this boxing fight: OB Esports x Neon will face Invictus Gaming on 15 July in the Bonus Round of the Moon Studio Asian Showdown.

OB Esports x Neon managed to win the main tournament, but their desire to fight is still not quenched. What do you think, who is going to have the upper hand? You can watch the Bonus Round on the Twitch channel of Moon Studio.

Do you rather fancy some CIS Dota 2? Good news, Season 2 of the Dota 2 Champions League is right around the corner. Team Spirit could snatch the title in Season 1, but so far, they are not included in the list of participants. There are however still several slots empty, with Qualifiers taking place as well.

Five of the ten contenders are currently known, including AS Monaco Gambit, Winstrike and PuckChamp. The matches will be aired on the Twitch channel of TEBtvDOTA.

Epic Esports Events together with Russian Esports Federation support will hold a series of Dota 2 Champions League tournaments. 5 tournaments will be organized with a total prize pool of $250,000.#D2CL #EPICGG pic.twitter.com/vwefjMxw3e

Fans of Chinese Dota can tune in to the final games of the i-League 2021. The tournament already started back in April with the Group Stage. On 21 July, the Playoffs are finally starting and the teams are ready to fight for the lion's share of the $180,000 prize pool.

PSG.LGD were leading the Group Stage as they won every single one of their series. Their first contender in the Playoffs will be Team Aster. A Chinese stream is available on the Douyu channel of imba.

What other tournaments are you looking forward to in the next weeks?