All participants of The International 2021 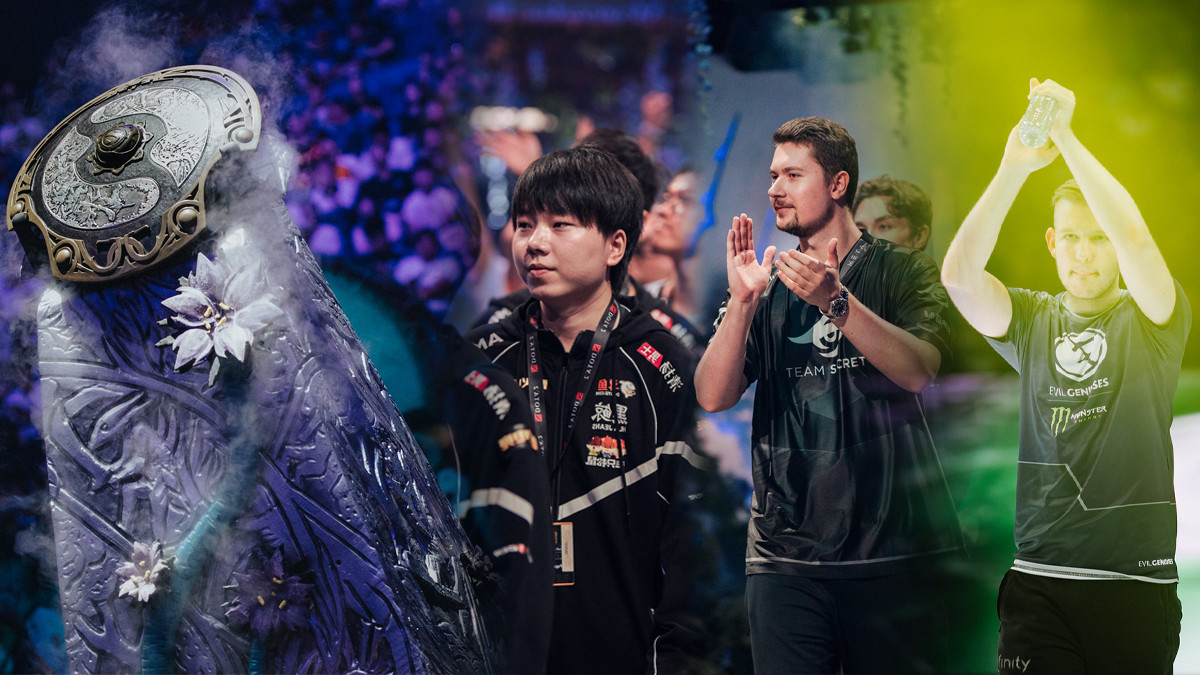 posted by NanaKrustofski,
The 18 strongest Dota 2 teams from all over the world are ready to fight the biggest battle to determine the age-old question: Who is the best of them all? The final two Regional Qualifiers are decided: OG will represent Western Europe, and Elephant made it through the China Qualifiers.

With the two powerhouses joining the list of contenders, we finally got all participants for TI. The world championship will take place from 7-17 October in Bucharest, Romania. The teams will fight for a prize pool of $40 million.

There will be a total of 18 organisations competing for the title. 12 teams earned their spot through the DPC season by collecting enough DPC Points. The remaining 6 squads fought their way through the 6 already mentioned Regional Qualifiers.

Teams that made it through the DPC


Teams that made it through the Qualifiers


With TI being postponed to October, this means there is a three-months break now. So far there are no tournaments to fill the void. It also signifies that teams cannot change their roster in the next three months.