Kuroky to miss The International for the very first time 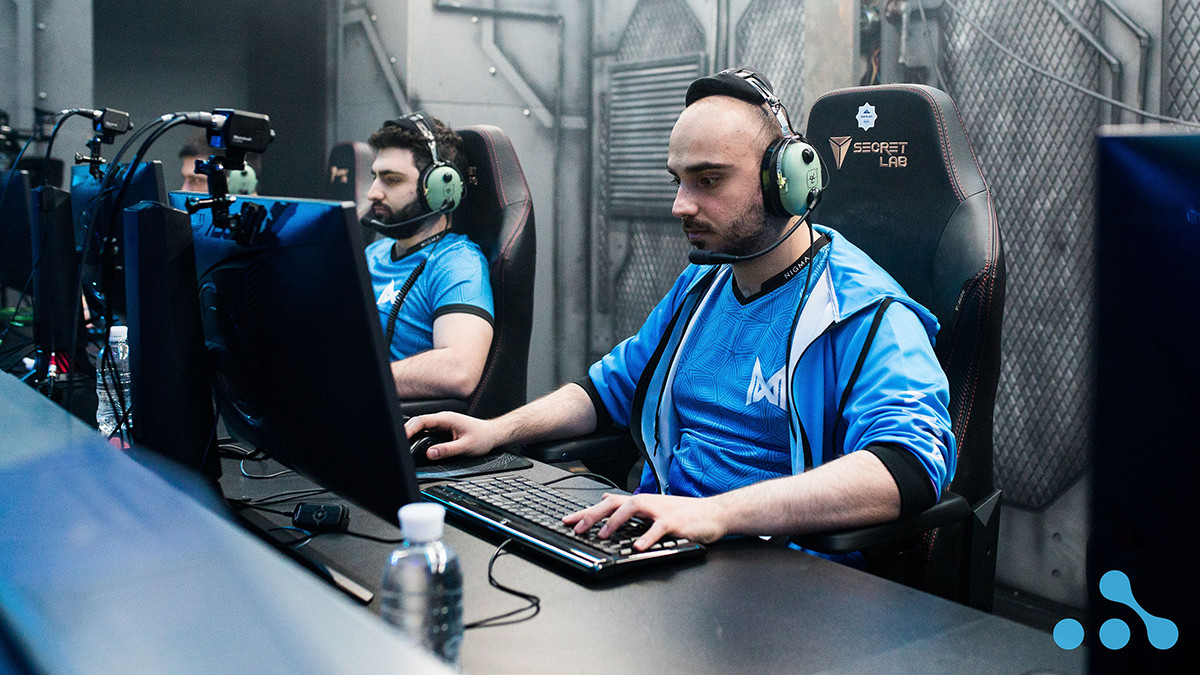 posted by NanaKrustofski,
All Qualifiers for The International 2021 are over after several fierce battles and surprises. With only one slot available per region, there are many fan favourites who will not play at TI this year. What a ride the Western Europe Qualifiers were. After many unexpected twist and turns, the region determined its final contestant to send to The International: OG will travel to Bucharest to defend their title as reigning world champions.

An era comes to an end – or rather a short stop

With only one ticket to TI available, this also means that several fan favourites will not be represented this year. The top four further includes Tundra Esports, Nigma and Team Liquid. All three of them did not qualify this time.

Therefore, Nigma's captain Kuro S. 'KuroKy' Takhasomi will not be attending TI as a player for the very first time. His team got knocked out by OG in the Lower Bracket Final. Alongside his former teammate Clement 'Puppey' Ivanov, the 28-year old German was the one player to participate in every single one of the so far nine The Internationals.

Kuroky won the title as world champion together with the former Team Liquid lineup in 2017. He also finished on second place twice, in 2013 and in 2019.

OG make it through the Qualifiers after amazing finals

OG earned their slot with a spectacular 3-2 victory over Tundra in the Grand Finals. The jawdropping series included amazing performances from all players. While many fans counted on OG, the dark horse Tundra turned out to be an incredibly tough opponent in any field. One of the standouts was Leon 'nine' Kirilin on his Winter Wyvern mid, so get prepared to maybe see the hero more often in the midlane.

We are qualified for TI10.