Costabile: "It's easier if everyone speaks the same language" | Position 6 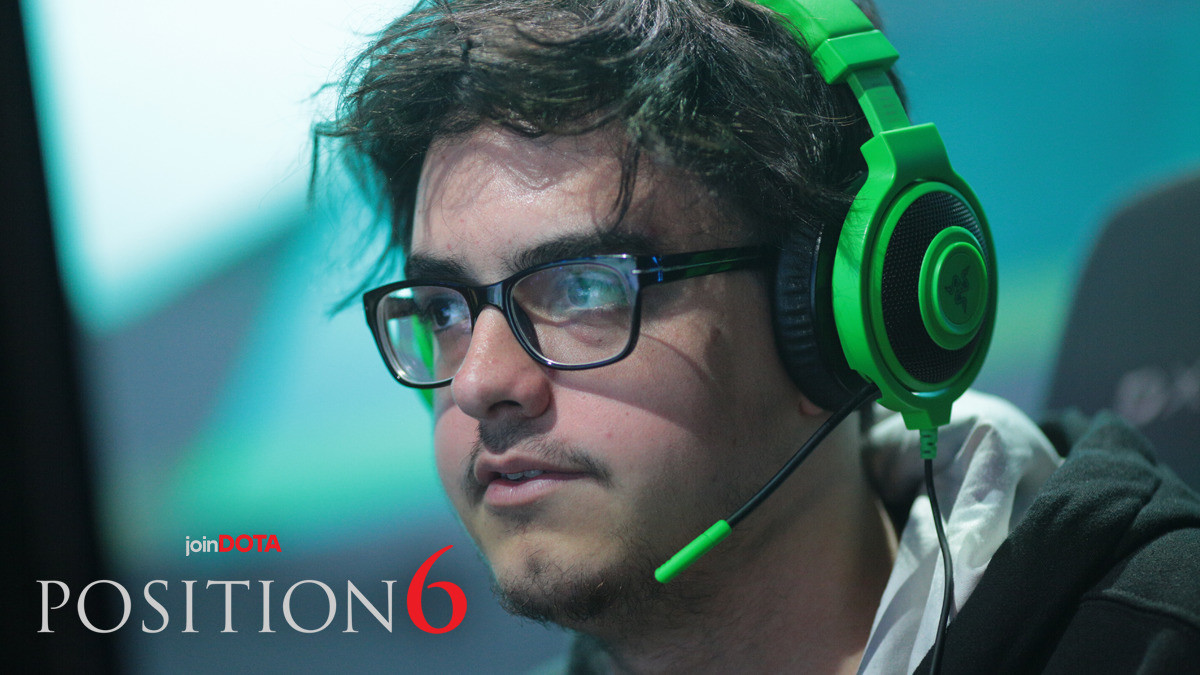 posted by kitkat,
Guilherme 'Costabile' Silva Costabilé gets a warm welcome in this week's Position 6 podcast episode. He talks about their qualifier run, the South American scene, and other struggles within Dota 2's turbulent esports scape.

Costabile has been a mainstay in the South American Dota 2 scene for a number of years now. Being a part of numerous teams throughout his career but never quite being able to make it to The International. In 2018 he was in a different iteration of SG e-sports, which included some North American teammates, but they ended up a match point short in the final best-of-five series to qualify for The International 2018.

This year's iteration of SG e-sports went through the South American qualifiers of The International 10 with flying colors. They only dropped a few games and became the third team to represent their region.

In the podcast, Costabile goes on to talk about their winning moments in the qualifier for The International 10.

He then goes on to talk about how South American Dota 2, and how the Brazilian scene differs from Peruvian scene.

The podcast finishes with Costabile talking about how their team has been faring on since it was established, and how what they'll be up to before the big event of the year commences.