Nigma to face OG next in European TI Qualifiers 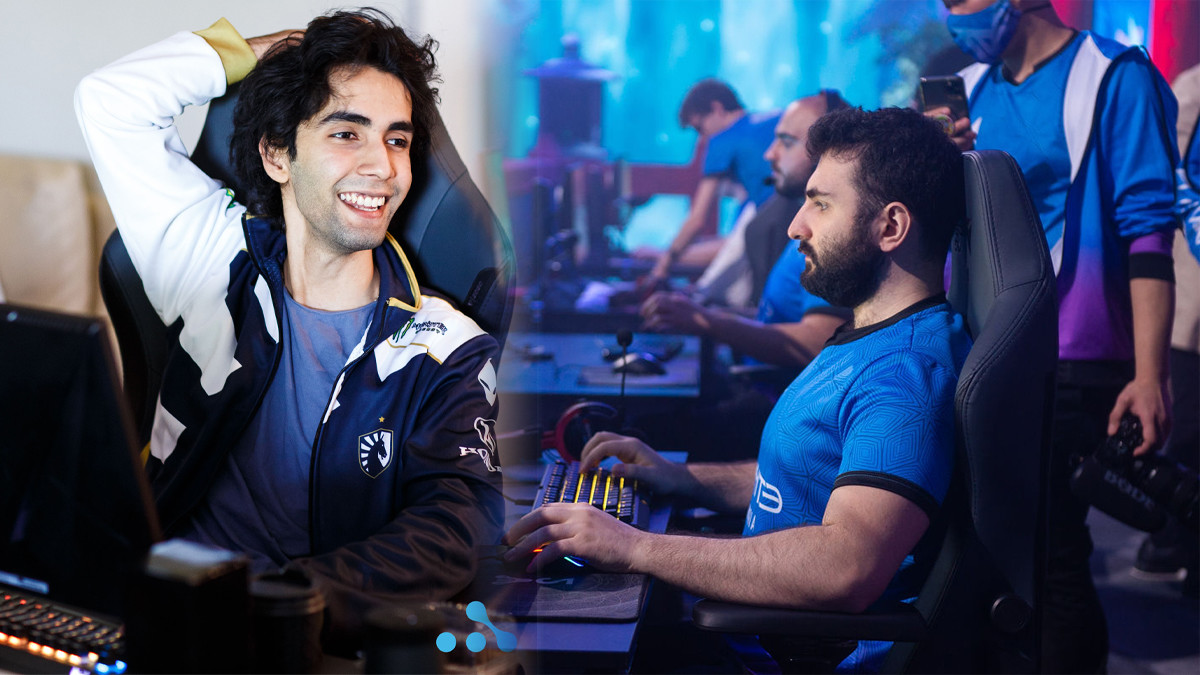 posted by NanaKrustofski,
Two fan favourites are going to face each other next in the The International 2021 Western Europe Qualifiers. With both teams showing a strong performance so far, it could be anyone's game. The final two Qualifiers for The International 2021 kicked off this Wednesday. China and Western Europe are both searching for one more team to participate in the world championship. The European Qualifiers already bring some interesting storylines with two fan favourites facing each other next: Nigma and OG.


Miracle-show brings Nigma back on track

Nigma faced Hellbear Smashers in the first round of the Qualifiers which they won 2-1. The team surrounding captain Kuro S. 'KuroKy' Takhasomi dropped the first game, but were able to stage a comeback.

Hellbear Smashers will face Ghost Frogs in the Lower Bracket next, fighting against their elimination. For Nigma, the journey goes on against the reigning world champions OG.

Pro tip: When surrounded by 5 Heroes, burst 2 and get back!

OG' progression in the Bracket looks quite similar: The team played Vikin.gg first an managed to come back after losing the first map. With a 2-1, they advance to the second round.

Vikin.gg had a quite strong start. Indji 'Shad' Lub dominated with a 19/5/11 Axe, collecting a Rampage along the way. Maurice 'KheZu' Gutmann creeped across the map with a deadly Broodmother and finished with 30 assists.

Vikin.gg will have to play against Chicken Fighters next.