EU and China TI Qualifiers: One chance left for OG to defend their title 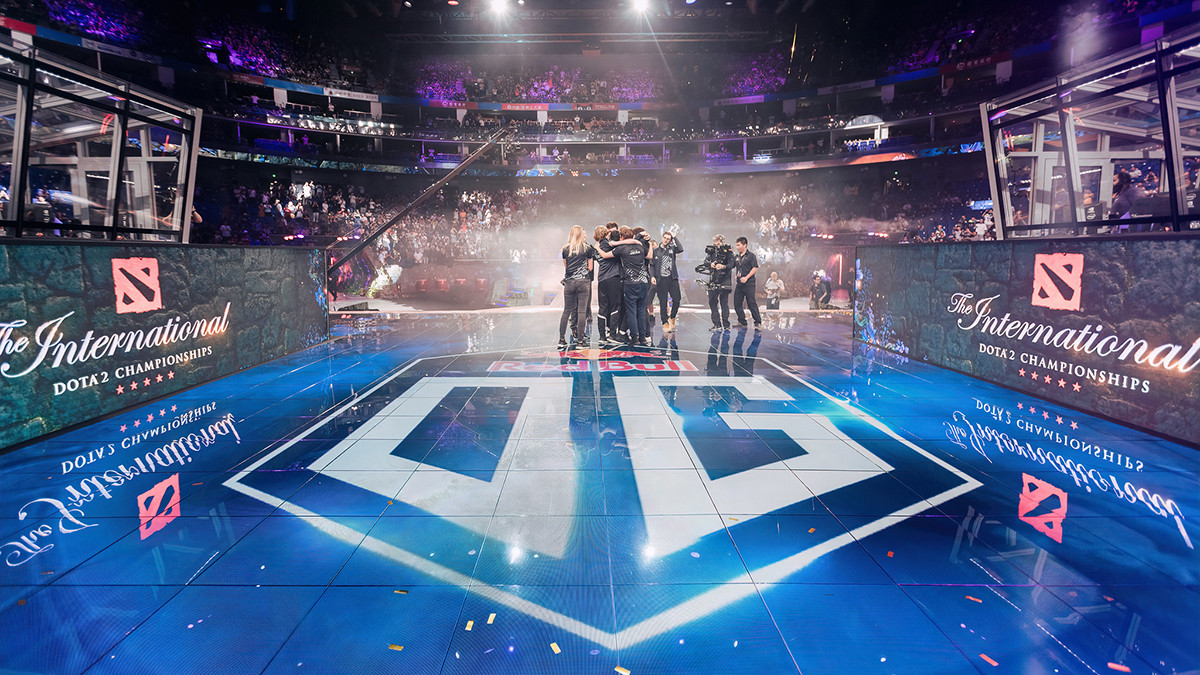 posted by NanaKrustofski,
The Western Europe and China Qualifiers for The International 2021 are about to kick off. Both regions feature several extremely strong teams, so we might get to see some neck-and-neck performances. The road to The International 2021 is almost over as 16 out of the 18 participants are already decided. Two more teams will fight for a spot at TI in the Western Europe and the China Qualifiers. Both qualifiers take place from 7-10 July. The format is Double-elimination Playoffs with only one team per region making it to the world championship.

All matches will be aired on the official Twitch channel of Beyond The Summit.

The Western Europe Qualifiers are stacked with extremely strong teams. Contenders such as Nigma, Team Liquid, OG, Tundra Esports or Brame are lining up to claim the ticket to TI.

This means that we will see several fan favourite players not participating in the world championship this year. The possibility that OG will not make it through the Qualifiers is particularly stirring up the community. The organisation won The International two times in a row and now they might not be able to defend their title. Midlaner Topias 'Topson' Taavitsainen also revealed in a recent interview with a Finnish news page that this might be his last time playing at TI. He aims to take a break after the tournament to focus on his family, most importantly his little daughter.

Additionally, Kuro S. 'KuroKy' Takhasomi and Clement 'Puppey' Ivanov are the only players to attend every single TI. If Nigma will miss their chance, Puppey will be the only remaining player to carry on this legacy.

The Chinese region is just as stacked with talented teams. However, four of them have already collected enough points throughout the DPC season to participate at TI. The remaining squads now have to give their best in the Qualifiers, as there are still several top contenders waiting, such as Elephant, EHOME or Royal Never Give Up.

Elephant were founded in October 2020 under a lot of drama with changing carry players. The concept of the organisation: include all superstar players. Despite having great names such as Zhang 'Eurus' Chengjun, Yao 'Somnus' Lu or Xu 'Fy' Linsen on their roster, the line-up fell flat during the DPC. They finished both seasons in fifth place in the regional leagues, missing the Majors. At the end of May, the switched their position 5 player Ru 'RedPanda' Zhihao with Xie 'Super!' Junhao. Who knows, maybe this was the game-changing swap for them to now make it to TI.