The SEA and NA Qualifiers for The International 2021 are decided 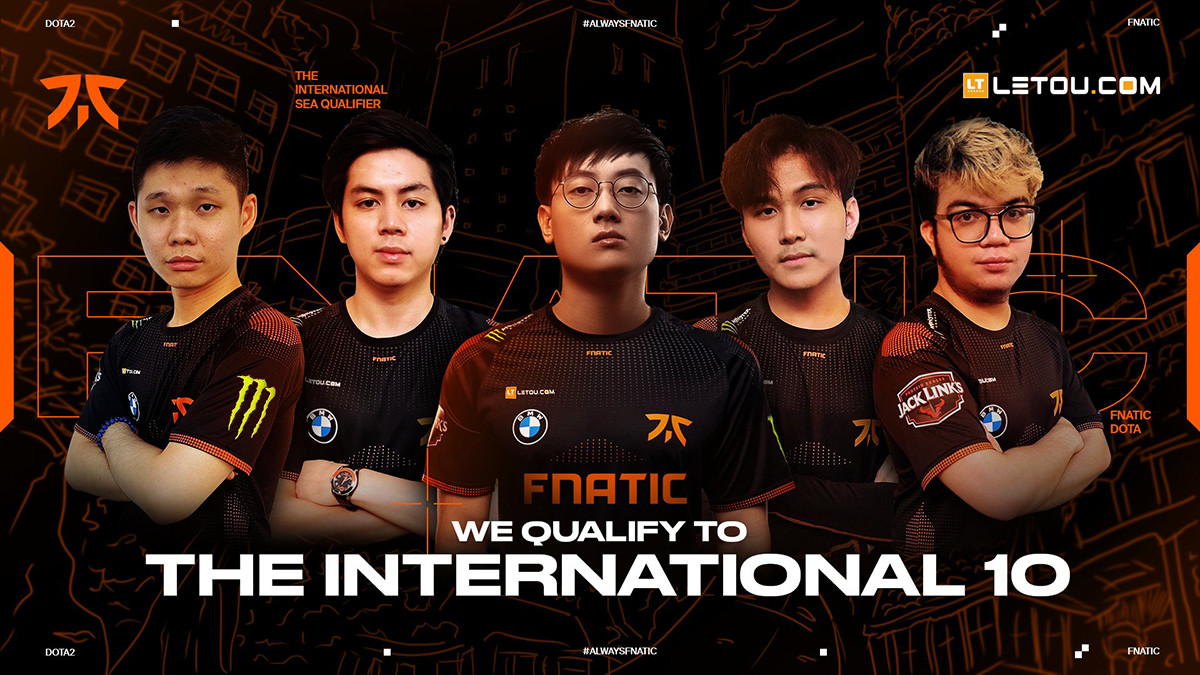 posted by NanaKrustofski,
Two more contenders join the list of participants for this year's The International. Fnatic will represent SEA, whereas Undying conquered the NA Qualifiers. 16 out of the 18 participants of the The International 2021 are now set. Fnatic were able to claim the ticket to the world championship in the Southeast Asian Qualifiers. Undying managed to make it through the North American Qualifiers.

SEA: A reverse sweep in the finals

It was a tough call in the SEA Qualifiers, but Fnatic eventually finished in first place. The squad surrounding Djardel 'DJ' Mampusti went straight through the Upper Bracket and won each of their series. They defeated Omega Esports, OB Esports x Neon and TNC Predator along the way.

The latter were not ready to give up that easy and challenged Fnatic for a revenge in the Grand Finals after fighting through the Lower Bracket. Fnatic could defeat them a second time, winning the finals with a close 3-2. TNC were initially leading 2-0 but were not able to prevent a reverse sweep.

The series also featured this unfortunate clip where a roaming Centaur creep took it upon himself to ruin TNC's day.

In the North American region, things looked a lot cleaner. The winning team Undying did not drop a single game in the Qualifiers. They beat The Cut, Black n Yellow and 4 Zoomers 2-0 each. The latter then faced them again in the Grand Finals, but Undying pulled of another flawless victory with a 3-0 score.

🎉WE HAVE A WINNER 🎉@TeamUndying with a spectacular performance take the Series 3-0 over 4Zoomers! They're going to #TI10 🧟🧟

Two more teams will make it to TI 10. The remaining Western Europe and China Qualifiers will both kick off on 7 July. All matches can be watched on the official Twitch channel of Beyond The Summit.