The first two teams made it through the Regional TI Qualifiers 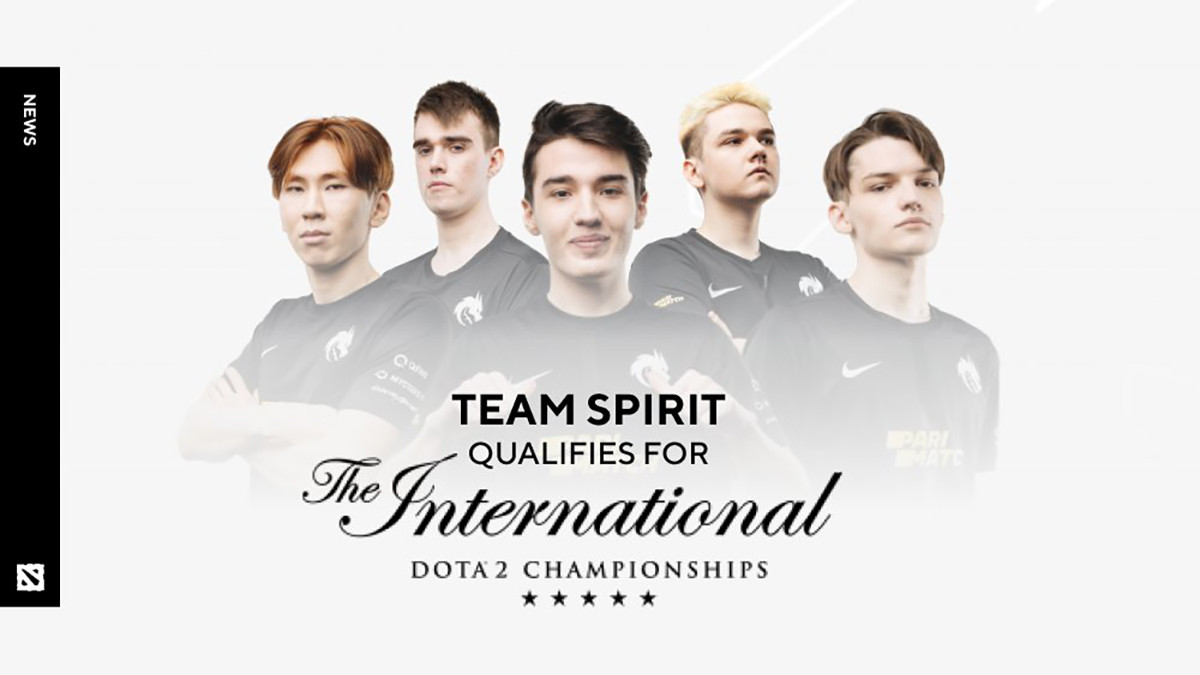 posted by NanaKrustofski,
The International 2021 is slowly approaching and the final participants are getting determined. Apart from the 12 invited teams that earned their spot through the DPC season, six more squads will have to chance to make it to the world championship. The South American and East European Qualifiers are now concluded. Two out of the total six regional qualifiers for the upcoming The International 2021 are over. This means that two more contenders are ready to fight for the title as world champion: the Brazilian SG e-sports will be representing South America and CIS squad Team Spirit made it through the East European Qualifiers.

Despite their rather mediocre performance in the latest DPC League, SG e-sports were able to plough through the Qualifiers with ease. After a dominant 3-1 Finals against Team Unknown, their spot at TI was secured. The final series also featured this highlight clip where SG displayed how to properly split up the enemy team to gain a game-winning advantage.

Team Spirit also served a dominant run in the Qualifiers until they got bested by Team Empire in the Finals. It took the two contenders five long matches with many back and forths until Spirit eventually emerged as winners.

TEAM SPIRIT QUALIFIES FOR THE INTERNATIONAL 10!

Thank you for the support. We are so grateful!
See you at the Main Event ✌🏻#SpiritDota #Dota2 #RoadToTI10 #SPIRITED pic.twitter.com/dEi1cNZuyQ

The remaining four regions will kick off their Qualifiers soon as well. Southeast Asia and North America will both have their Qualifiers from 30 June - 3 July. China and Western Europe will play from 7 - 10 July. The International itself will start on 5 August. You can watch all Qualifier matches on the official Twitch channel of BeyondTheSummit.