Preview SEA & NA Qualifiers: Which teams will make it to The International? 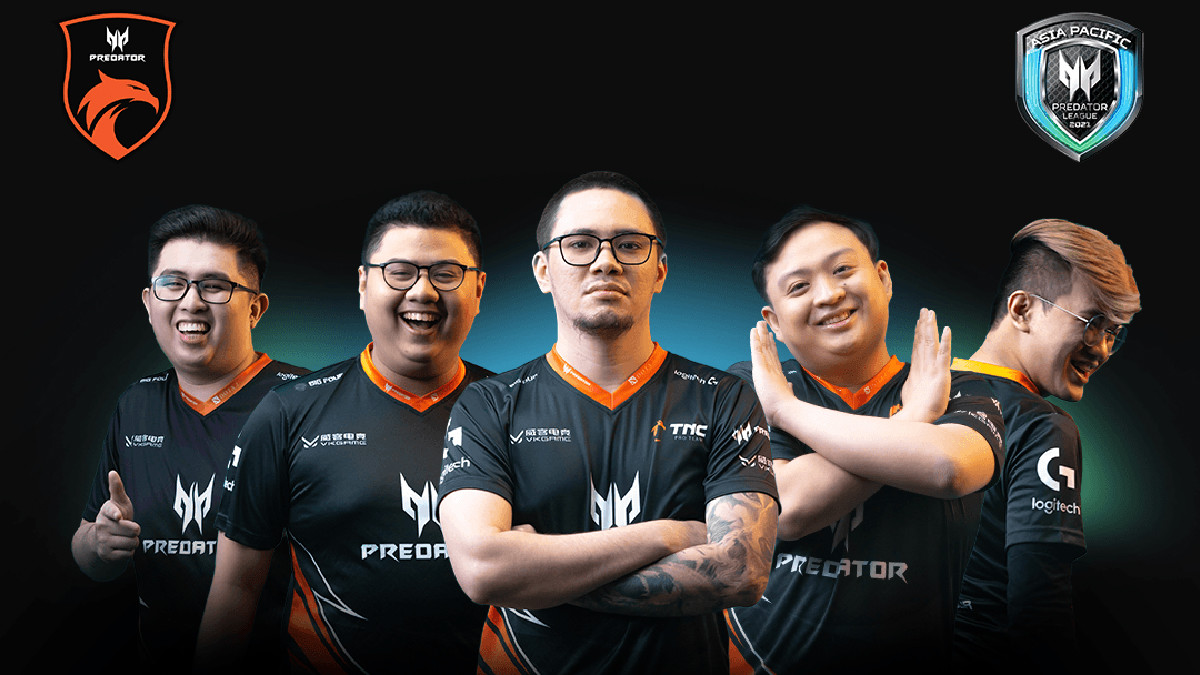 posted by kitkat,
Two more regional Qualifiers for The International 2021 are about to kick off. Both Southeast Asia and North America will send one more team to the world championship. An overview on the Qualifiers.


Southeast Asia is not too strongly represented among the current TI participants. So far, only T1 have managed to make it through the DPC season. This means that the SEA Qualifiers are stacked with top teams and talented players, but only one of the squads can claim the ticket to TI.

Among the teams that are lining up are powerhouses such as Fnatic and TNC Predator. The latter recently signed star player Chai 'Mushi' Yee Fung as their coach to help them prepare for the Qualifiers.

Apart from the two most famous international organisations a range of other strong contenders are taking their shot. OB Esports x Neon had a great showing in the DPC season as well. They especially shined in the ONE Esports Singapore Major 2021 where they delivered a jaw-dropping series against Team Secret, finishing fifth overall.

Other participants such as Execration or BOOM Esports also have a good chance of making it through. The Qualifiers could be anyone's game: the region is stacked with talented players and remains unpredictable.


North America on the other hand has two clear front runners: Undying and 4 Zoomers. They both collected more DPC points along the road. Undying are certainly the ones to watch out for as they were able to beat all of the other squads during both DPC leagues apart from NA's two top dogs Evil Geniuses and Quincy Crew.

While simply TOOBASED also had great moments during the DPC season, they recently changed two of their players, so the roster might need some time before they properly gel together.

The remaining squads feature some talented but not yet as experienced members, so their chances are rather slim. But who knows, maybe we will also get to see Pale Horse and Canus Vulpus on the main stage of TI?

You can watch all matches on the official Twitch channel of BeyondTheSummit.

What do you think? Which teams will make it to TI?