ESL One Summer 2021 concludes in a 5 game show down 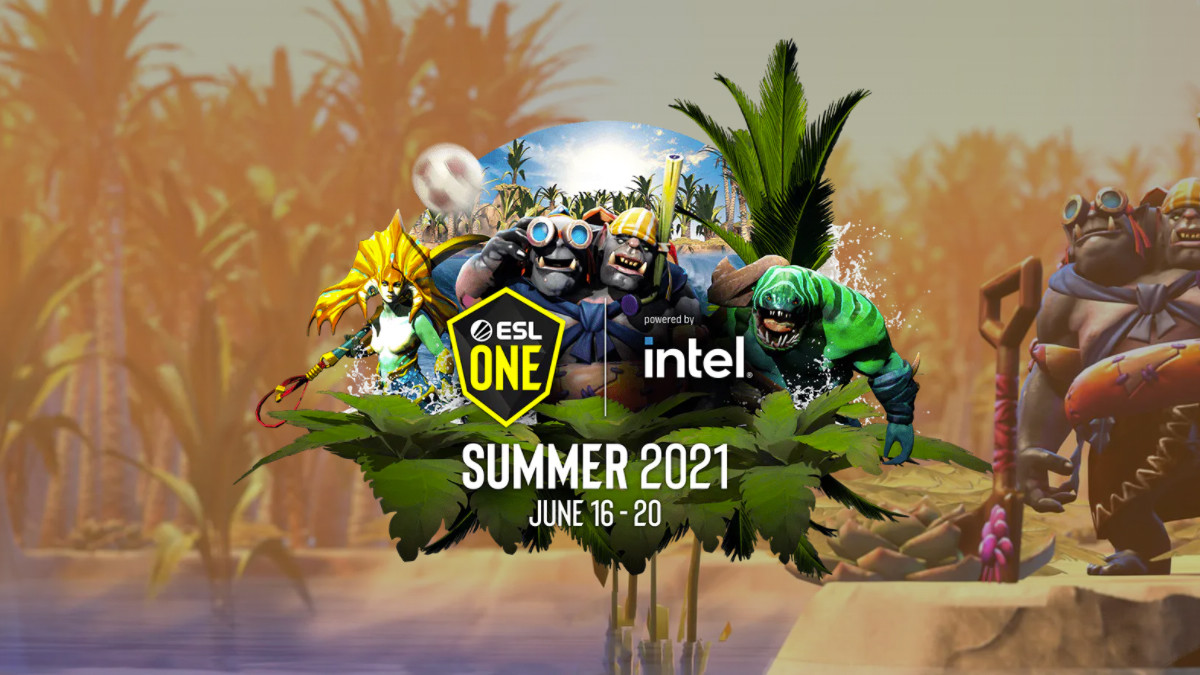 posted by jacpaka,
After fighting back from the Lower Bracket, T1 faces Virtus.pro in the Grand Final. The ESL One Summer event has come to an end last weekend and with T1, the team under the South Korean banner, emerge victorious over the young Russian team Virtus.pro. After both teams already faced each other in the Upper Bracket Final on Saturday and T1 descended into the Lower Bracket, T1 fought back and perfected their revenge story.

We are the champions of the ESL One Summer 2021! GGWP to Virtus pro! Big thanks to ESL for a great event and to all our SEA fans who stayed up all those nights to support us. See you soon at #TI10!#T1WIN #T1Fighting #IgniT1on #Dota2 pic.twitter.com/jC47fXYWnc

The finale looked quite close: after winning the first game against VP, T1 lost their next two games and found themselves in a 1-2 deficit. However, VP did not manage to close the Best of Five and finished second with a prize of $85,000. Looking at their poor performance in the Animajor in the beginning of June, where they had a staggering 2-0 loss against Nigma, finishing second should still be a placement to be proud of.

T1 ended up with playing seven games on one day. Before facing VP again, the SEA mix team had to win against team Alliance in the Lower Bracket Final first. Losing 0-2 in a Best of Three against T1, Alliance finished the tournament in third place and wins $25,000. Playing the finale to full five games even caused T1 to miss their booked flights on Saturday.

By going to game 5 T1 has officially failed to qualify for Airport major... Need to rebook the flight ticket!

The ESL One Summer 2021 marked the last big event before The International, starting in August 2021. Among others for T1, Virtus.pro, Alliance, Quincy Crew and Team Secret, this was their last big event before TI. You can head over to our coverage to see OG, Vikin.gg, OB Esports x Neon, Nigma, Tundra Esports, Team Unique, Team Liquid among others, if their performance will earn them a slot in the upcoming event, and continue their journey onwards to the biggest Dota event of the year.

Here’s more what to look forward to before the Dota climax of the year kicks off on August 5th: