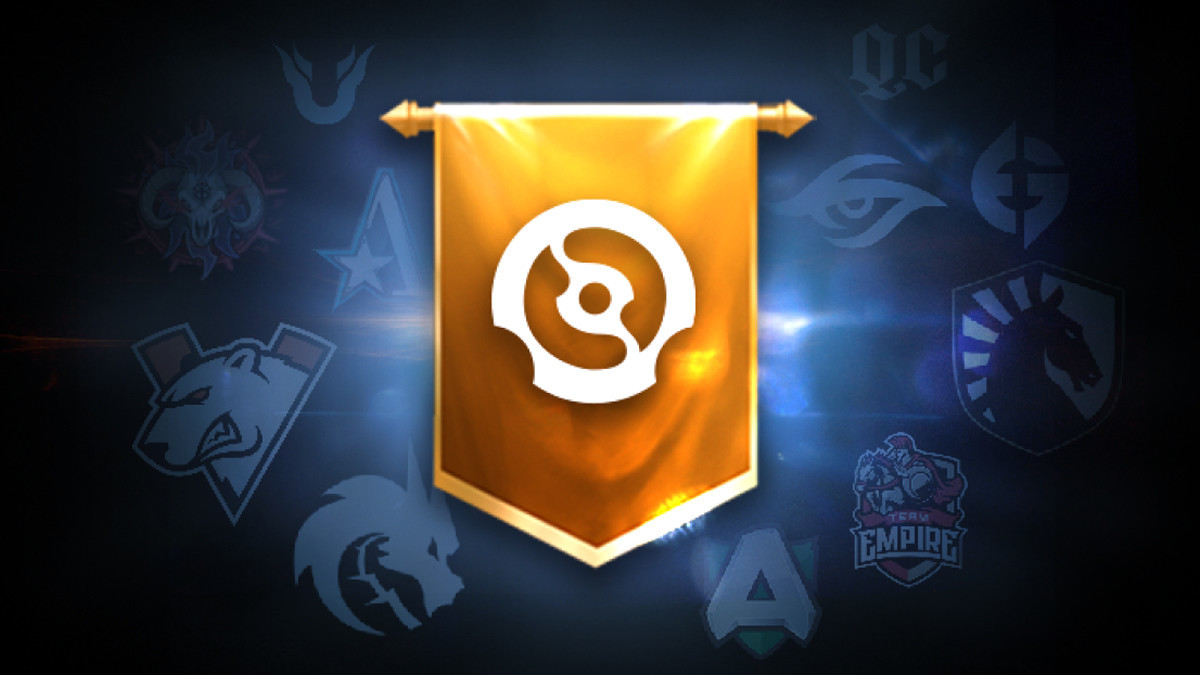 posted by kitkat,
The DPC has concluded with its short two seasons for this year. Six empty team spots for the upcoming The International still remain. The qualifiers for The International 2021 are now underway! The Eastern Europe and South America regional qualifiers are up first and will run from today 23 June until 26 June. Following up afterwards will be North America and China from 30 June until 3 July. Western Europe and Southeast Asia will conclude the qualifiers from 7 July until 10 July.

The region has seen some ups and downs this season and only Virtus.pro managed to make a clear case for themselves to be invited to the prestigious main event. Picking up a whopping 1,200 points during the pro-circuit this year.

In the qualifier we'll see 14 contenders head off in battle for a slot to play at TI. In this region we have Team Spirit who managed to earn themselves a slot at the WePlay AniMajor, but ended up falling short. Will they continue their success with qualifying to the upcoming events, or will there be a nemesis to pull the rug under their feet?

AS Monaco Gambit is the second promising team from this region. Not quite having found their footing during the season, they have shown potential regardless. They earned a spot in the Wild Card Stage in the first season of the DPC, and repeated that feat during the second season. However, they didn't manage to proceed to the group stages for either. They have made changes to their roster throughout the year, but has it been for the better?

South America is getting heated

This year the South American region has forced the Dota community to turn their eyes on them. They have earned themselves three whole spots at the main event, with two teams – beastcoast and Thunder Predator – having shown most strength in the region. Each has earned an invite to The International with 800 points.

In the qualifier 12 teams will clash to determine the team for the final spot of the region.

Still finding their footing, NoPing Esports led by Farith 'Matthew-' Puente are a promising candidate. The team features the legendary William 'hFnk3' Medeiros. This team ended up climbing to the top of the group stage in the second season of the DPC, but were bested by none other than the North American favourites Quincy Crew in the upper bracket and Evil Geniuses in the lower bracket during their run at the play-offs in the AniMajor.

This year Beyond the Summit will be providing live coverage in English for all of the qualifiers:

Who do you think will be grabbing a victory in either region?