ppd and Alliance part ways after short run at AniMajor 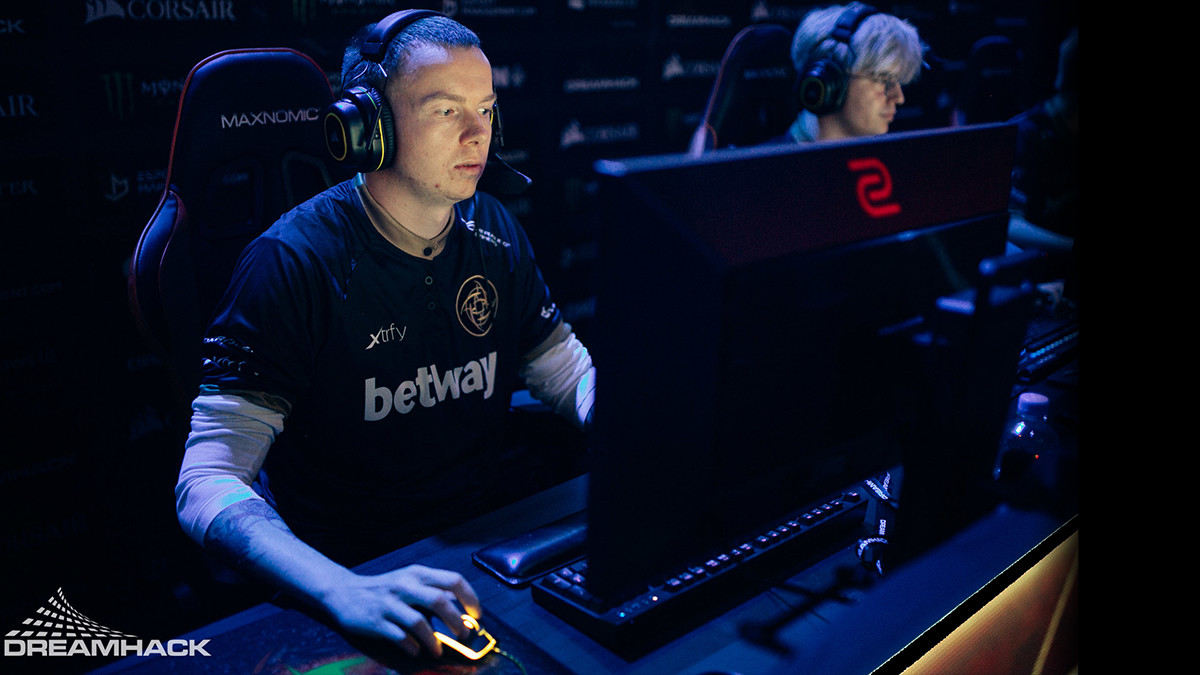 posted by Smyke,
NA star ppd is no longer working as a coach for Alliance. The former pro player is however open to work for other teams in the future. TI champion Peter 'ppd' Dager and the European organisation Alliance will part ways after about a month. The decision was posted on social media this Wednesday.

Looks like my time with @theAllianceGG has come to an end. Thank you for the opportunity. Working with a team is something I am truly passionate about and hope to do it again in the future. For now I'll be back to streaming so I'll see you there. Thanks everyone.

The North American star player joined [A] in early May as a coach on trial basis to help them through the DPC League and Major. While they managed to dominate the DPC21: S2 - WEU Upper Division and finished in first place, the team struggled at the WePlay AniMajor. After losing two series against tournament winner PSG.LGD and Team Spirit, their journey quickly ended.

ppd explained in his tweet that working with a team was something he was truly passionate about and he hopes to do again in the future. With the dawn of the upcoming TI Qualifiers, including preparations for the teams who have already received their invite, the 29-year-old might be an interesting pick-up.