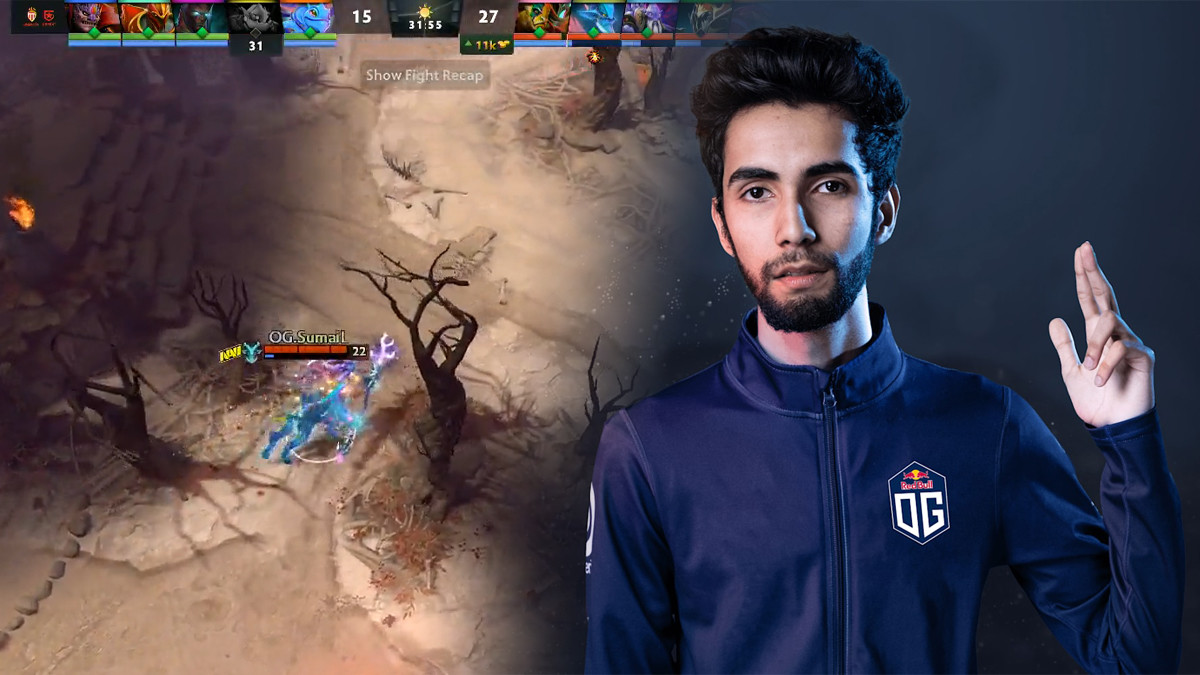 posted by Smyke,
Shortly before the TI Qualifiers kick off, Dota fans get served another treat. The ESL One Summer 2021 is in full swing and features 12 top teams from all over the world. The ESL One Summer 2021 started this Tuesday and will run from 16-20 June. 12 teams are fighting for a price pool of $400,000. After day one, OG can already register a victorious series with their old/new carry player Sumail 'SumaiL' Syed Hassan.

The 12 participating teams were seeded into the first or second round of the Upper Bracket, depending on their DPC standings. Three of the teams earned their spot through Closed Qualifiers.


OG start their reunion with a victory

Day one featured four series so far, one of them being the encounter between OG and CIS squad AS Monaco Gambit which OG won 2-0. After legendary player Anathan 'ana' Pham announced his retirement earlier this week, OG revealed to have re-signed the North American star Sumail.

The 22-years old already had a strong showing at their reunion, as he scored the highest networth in both matches. Game one also saw a strong KDA with his 11/3/8 Leshrac.

There will be two more series today, one of them being OG who advance to the second round of the Playoffs. They will face powerhouse Virtus.pro next. You can watch all games on the official Twitch channel of the ESL.

.@Ceb forcing the GG with the perfect Ravage 🥰 pic.twitter.com/vE5U7BMMHT


Who do you think is going to win the next series: OG or VP?