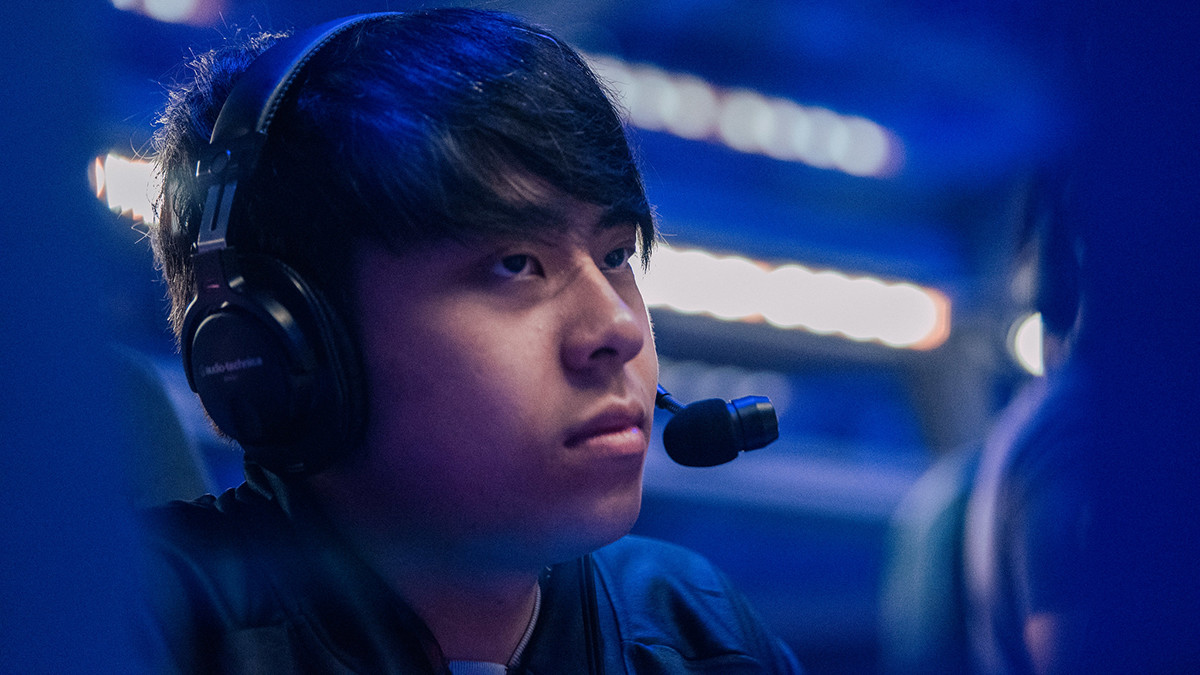 posted by NanaKrustofski,
It seems like we won't get to see luminary Anathan 'ana' Pham lift his third Aegis this year: the reigning world champion announced his retirement from competitive Dota. Updated:

OG announced their replacement for ana only a few hours after the initial announcement. The North American king of mid Sumail 'SumaiL' Syed Hassan re-joins OG for the upcoming TI Qualifiers.

The 22-year old player has already been part of OG in 2020 but eventually parted ways as the European team could not compete with the NA star due to the pandemic. Since then, Sumail was a free agent who most recently played as a stand-in for Team Liquid.

In pure OG fashion, our road to qualify to TI this year is not the smoothest.

A king’s help will be more than welcomed.@SumaaaaiL has accepted to once again hop on our train and give us a royal hand.

The 21-year carry from Australia explained in a statement that he considered this decision for a while already. He is now ready for the next chapter and wants to learn about and explore other things in life.

.@anadota99 has decided to no longer compete in Dota 2.

It was truly a great honor to play with you, and have you by our side my friend.

Thank you for everything you have done for us.#DreamOG pic.twitter.com/vmmcRm74ue

Despite his young age, ana counts as one of the most successful players in the history of Dota. He already had several periods where he stepped away from competing and went on a break. In April 2021, he made a comeback after a long break and joined OG for the DPC Leagues.

The team fell short to qualify for TI 10 and now has to try their chances in the Regional Qualifiers. The European Qualifiers will take place from 7-10 July, so OG still has some time left to find a new position 1 player.