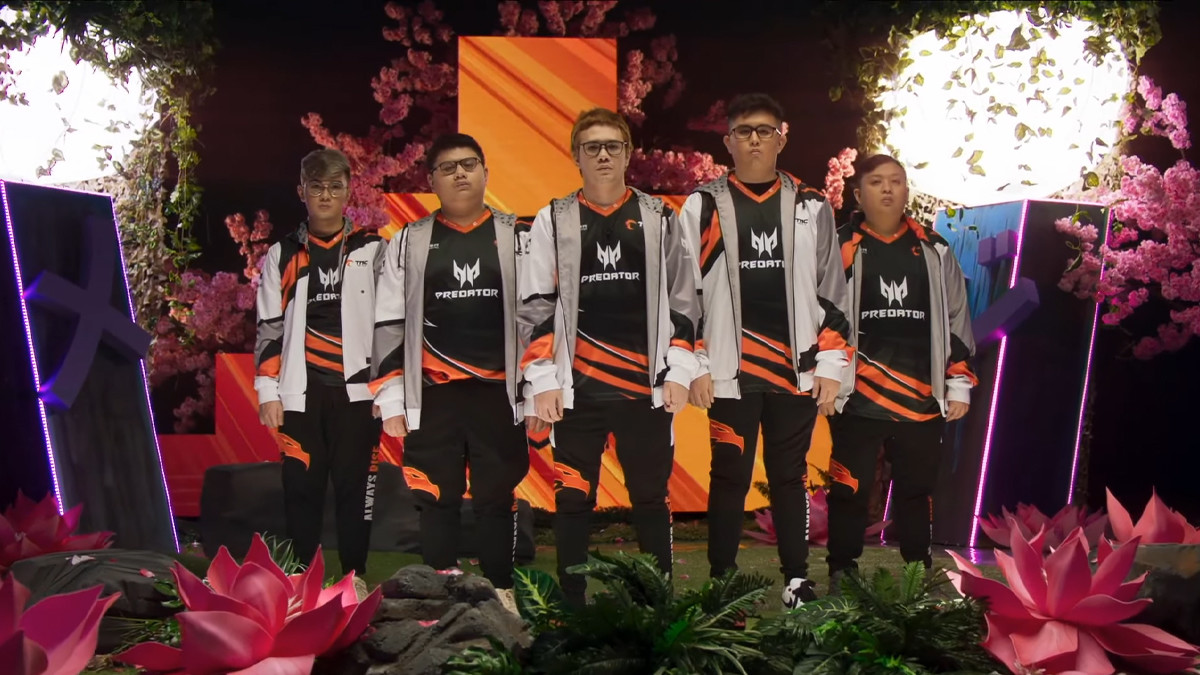 posted by NanaKrustofski,
They could have not made it any more exciting: TNC Predator and Evil Geniuses brought an amazing series in the WePlay AniMajor where they fought for their lives to stay in the tournament. TNC Predator and Evil Geniuses provided a spectacular rollercoaster series as they fought for their survival in the Lower Bracket of the WePlay AniMajor. The North American squad EG could eventually close the series 2-1 despite TNC making an incredible comeback.

The first match started with a crushing stomp from EG. They managed to completely sweep TNC off their feets and took their first win after 29 minutes with a score of 36/3 kills.

While EG build momentum from the getgo, TNC found no way to strike back. It took them 20 minutes to score their very first kill and another eight to find two more kills. Meanwhile EG were striving and all of their players had an extremely successful match. Playmaker Andreas 'Cr1t-' Nielsen finished with an impressive kill score of 5/1/23 on Earth Spirit, carry Artour 'Arteezy' Babaev sported a 15/0/11 Nature's Prophet.

After this extremely one-sided game, the second match turned out to be a constant back-and-forth. The kills were quite even and the networth advantage changed between the teams. Then TNC suddenly turned the tables an established a lead over 12k and took down two sets of barracks. Their dominance quickly faltered again and their lead got nullified again.

When EG then started a counter attack near TNC's base, the SEA lost the team fight. As all players bought back however, they could win the second round of the team fight and obliterate EG in return, granting a rampage for Armel Paul 'Armel' Tabios's Templar Assassin. GG was called after 51 minutes in total and TNC won game two.

We go to the third game to find out who will continue their #AniMajor journey! #WePlayAniMajor pic.twitter.com/3A80yhOEB2

The third and final match was more even at first with no power spikes between the teams. In the last few minutes however, EG crushed their opponents and established a networth lead of nearly 45k. TNC did fight until the very end, forcing the game to last for 56 minutes but their efforts were not enough. EG took the second game and advanced with a 2-1 score, TNC were eliminated from the tournament.


Which team are you rooting for in the WePlay! AniMajor?