These 12 teams earned their invite to The International 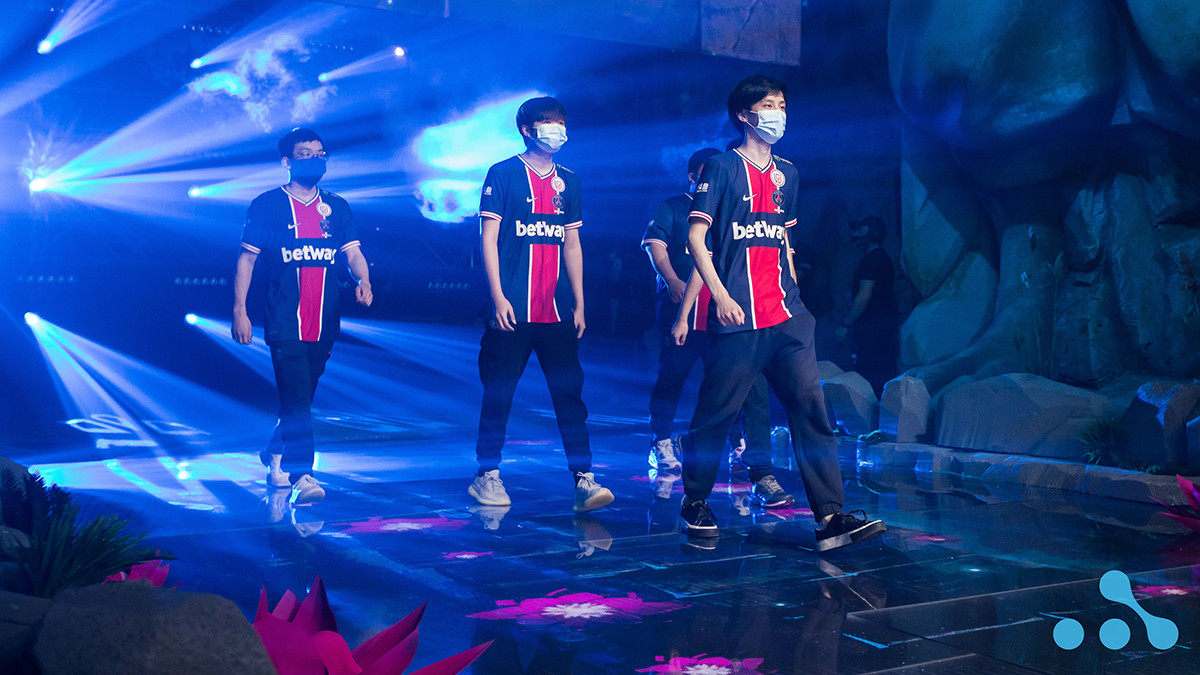 posted by NanaKrustofski,
After months of fierce battles, disappointments and surprises, the 12 top DPC teams are certain. Those players who missed their invite still have a chance left in the Regional Qualifiers. All of the 12 direct invite slots for this year's The International are now occupied. The battle to collect enough points for the final spot was narrow between Thunder Predator and Nigma.

As the squad surrounding captain Kuro S. 'KuroKy' Takhasomi were just eliminated in the Lower Bracket Round 3 of the WePlay AniMajor, the team could not surpass TP in the final standings and miss their invite to TI.

These 12 teams get a direct invite:

The current DPC system saw all teams compete in two sets of Regional Leagues leading to two Majors in total. Depending on the final standings in those sections, the organisations were awarded DPC Points. Here are the top 12 teams from the DPC 2021 season who received their direct invite:

As there will be a total of 18 teams playing at TI, there is still a chance left for the players to make it to the world championship. The remaining six slots will be filled by the winners of six upcoming Regional Qualifiers.

Is the DPC system fair?

This is the first DPC season and therefore also the first TI with this format. Therefore, not everyone is completely content with the system.

One of the more frequent aspects of criticism is the point distribution. The winner of the regional leagues were awarded 500 points which might be too much, according to some opinions. Additionally, the teams also get a rocket start in the Major whereas potentially stronger competitors from different regions get eliminated in the Wild Card.

Those teams who qualify for the Playoffs get to skip the Group Stage. However, this lead to some of the Playoff squads underperforming and a huge disparity in the amount of games every team plays during a Major. Participating in the Group Stage could also give all players an advantage in terms of additional practice against interregional line-ups they usually don't face.

Some of the organisations who already collected enough points to be safe for TI could also relax and not play as eager and competitive anymore. This is a great aid for the mental health of players, but might impact the quality of the competition.

Opinions on the DPC system differ a lot, so: What do you think about the format and the point distribution?