posted by Tezzeret,
In a shocking move,

RattleSnake announces the acquisition of the international Dota team,

Kaipi and the formation of

RattleSnake.Int. This marks the second time that a Chinese organization have signed on a secondary international team, the first being the formation of 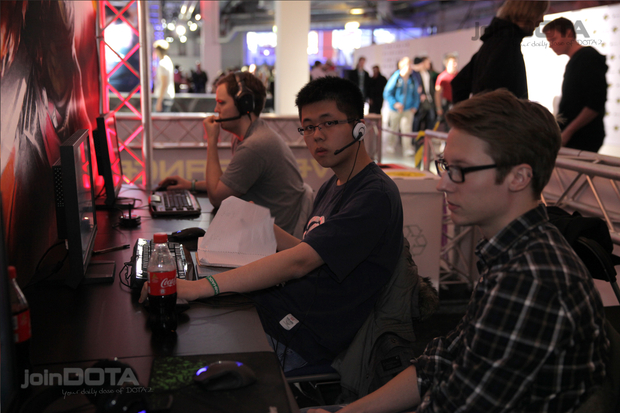 EternalEnvy when he won DreamHack with No TideHunter

Kaipi has been considered one of the strongest team in the scene right now that have yet to sign up a sponsor and this pick up will prove to be beneficial for the team. $200,000 is the price for Kaipi's pick up as mentioned by RattleSnake on their Weibo (Chinese twitter) account.

The team will be moving to China later in December to train alongside their Chinese counterparts, in the meantime, the team will set up shop in America to get the best out of their time in the West so as to develop a unique playstyle when they arrive in China.

RattleSnake's statement:
We are pleased to announce that after a long period of scouting, we have come to a deal with Kaipi. RattleSnake will sign Kaipi for 200,000 USD, Kaipi along with all staff will become RSnake.INT. At the moment, Rsnake.INT will train in USA as this supports our plan to forge an unique playstyle combining the east and the west. Rsnake.INT players and staff will only come to China in December 2013. Together with Rsnake.int, we will show great games to our fans and the dota 2 community.